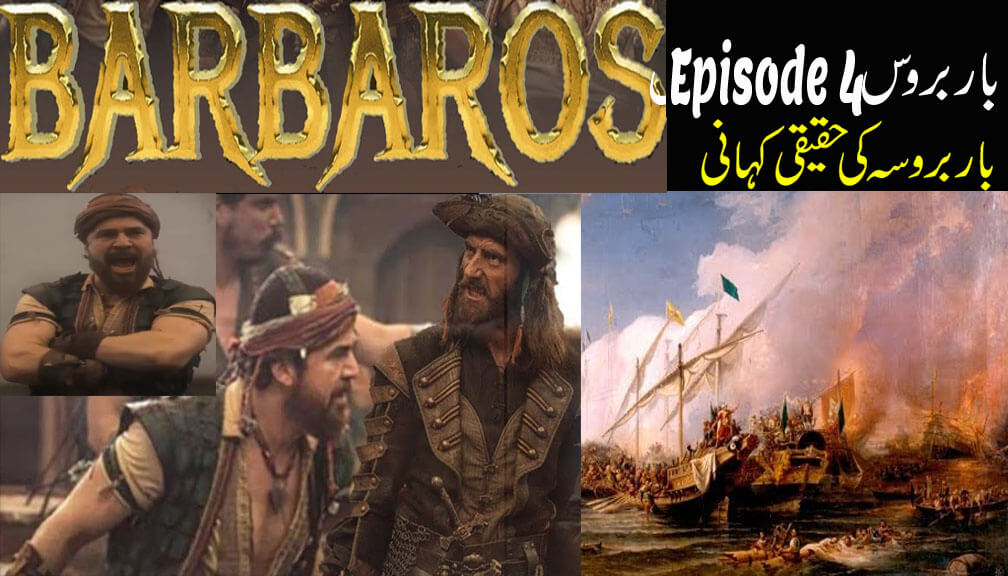 Arooj Raees orders the attack, thus inflicting heavy damage on the enemy fleet The dacoit Nico then orders his comrades to put a thorn in the side of the aristocracy.

The enemy joins the two fleets together with a fork Then he puts a wooden plank on both the rafts and enters the fleet of Arooj Raees and a terrible battle begins.

There is also a minister of the Sultan in this navy The minister suspects that a close associate of mine has betrayed him These traitors attack the minister. The traitors are about to kill the minister

At the same time, Elijah, the brother of Urooj Raees, comes from behind and kills the traitors When the robber Nico realizes that we are about to lose the war, he returns to his navy and starts fleeing.

Arooj Raees also enters the enemy’s fleet through a rope Then the high-ranking chief grabs the robber Nico and hangs him on the front of his navy with a noose around his neck. That’s how Nico’s story ends.