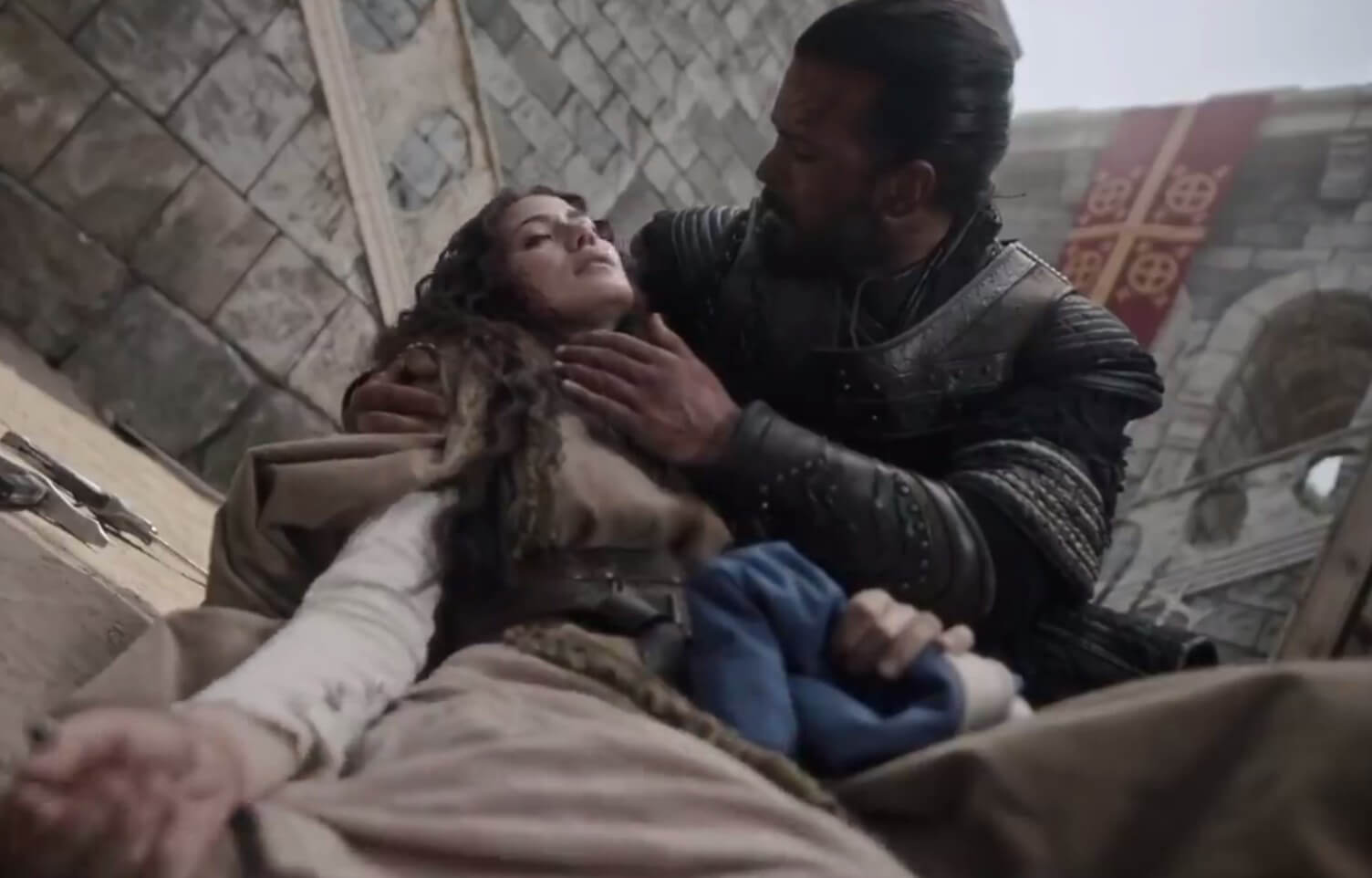 The princes fought fiercely against the Mongols The Mongols held out for a while in the contest But this unexpected fierce competition forced them to flee The Mongols fled the battlefield.

After this fierce battle, the princes and their soldiers were tired and became thieves. So they pitched their tents there for rest, they thought That there are no more Mongol soldiers in the area

Where the prince and his soldiers were present. The Mongols attacked the princes secretly. Princes also pounced on the enemy like wounded lions And continued to wield the sword as long as I was alive.