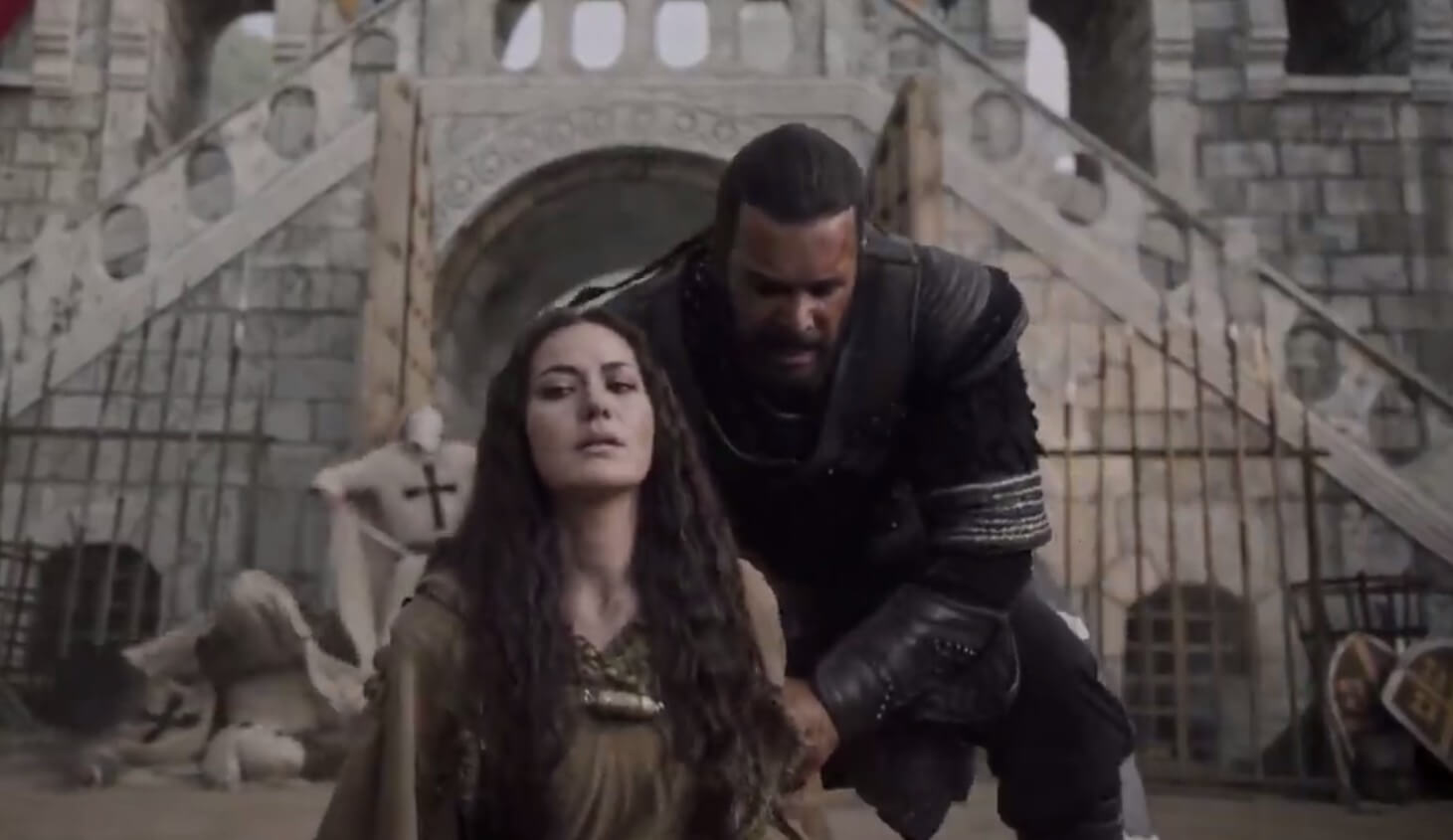 The Mongols attacked the princes secretly. Princes also pounced on the enemy like wounded lions And continued to wield the sword as long as I was alive.