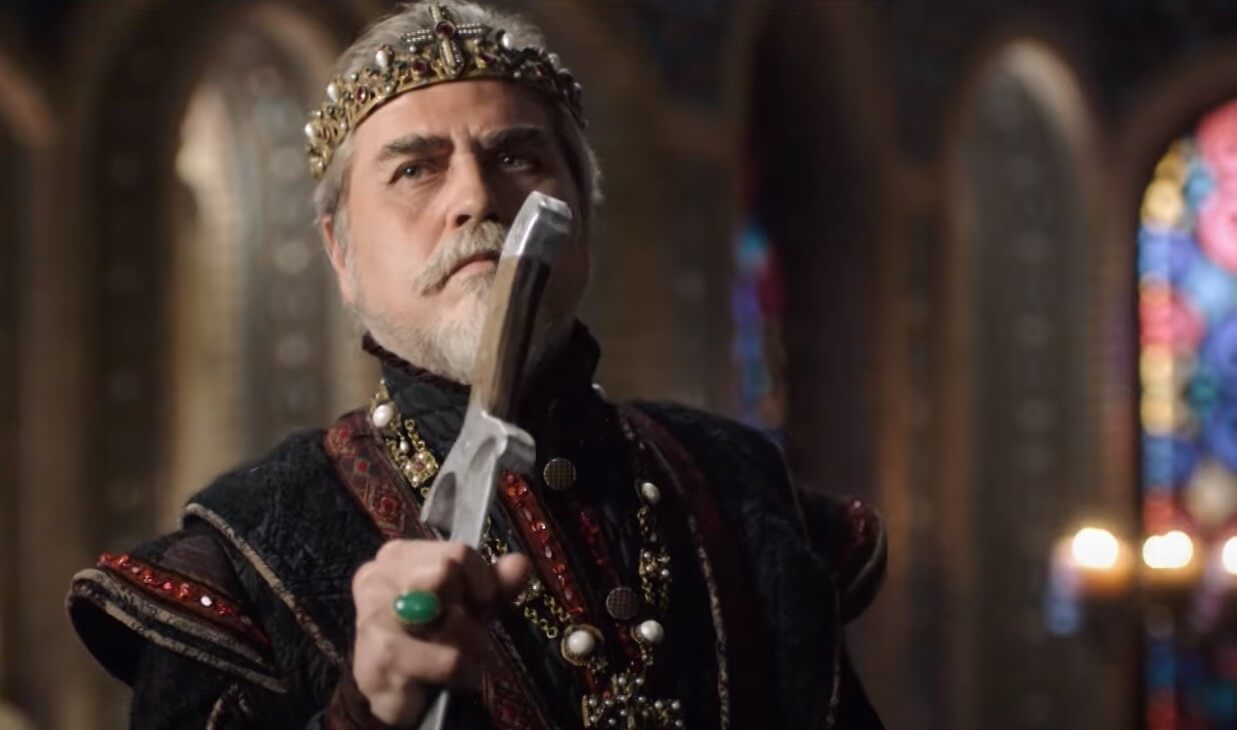 Because the trading place of Sarmani is considered to be the heart of Ani Qala Alp Arslan and Enal believed that after capturing it, it would be easier for us to conquer the Qala of Ani.

But Oka Khatun’s hatred against Arslan is due to malice and lack of intelligence Governor Gregor imprisoned Alp Arslan and his soldiers in Sarmani Qala.

Enal Sahib says what have you done If anyone finds out about your plan, then even I will not be able to save you. But both Enal Sahib and Alp Aghot will save the lives of Alp Arslan and his soldiers.