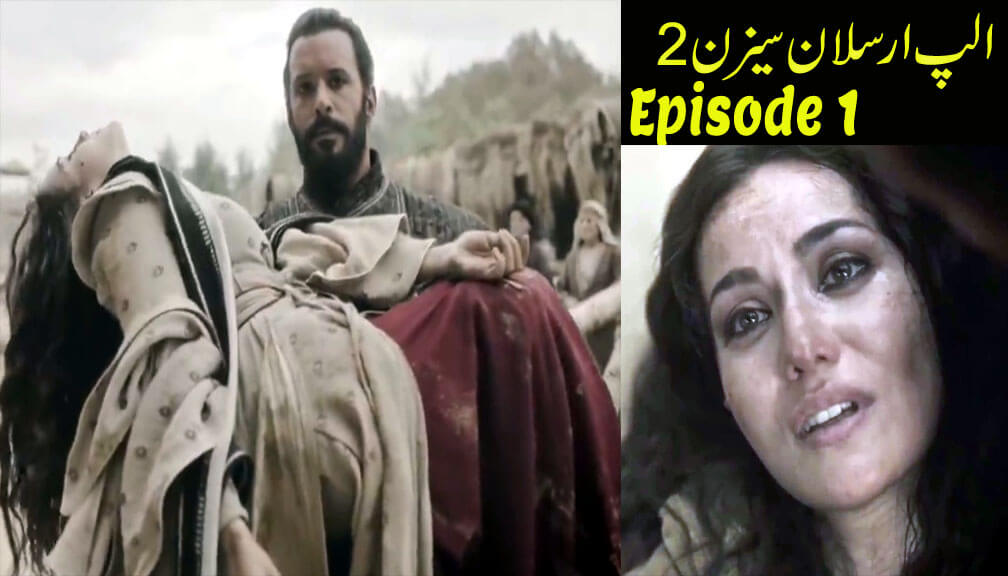 the intentions of Suleiman and Alp Arsalan, you know

I did not consider Alp Arsalan to be different from my children. I know that you are definitely better

Will decide but humbly want to suggest to me to think

Goes by and says that new clothes are the subject for you. You are lost in thoughts

If you ask me

Call her Baba and hug her. She says no, you don’t know that I am everything

I want them more than anything. It’s not time yet or Solomon says don’t be sad anymore

Post Views: 835
Spread the love
Previous articleAn easy way to lighten the complexion in an emergency