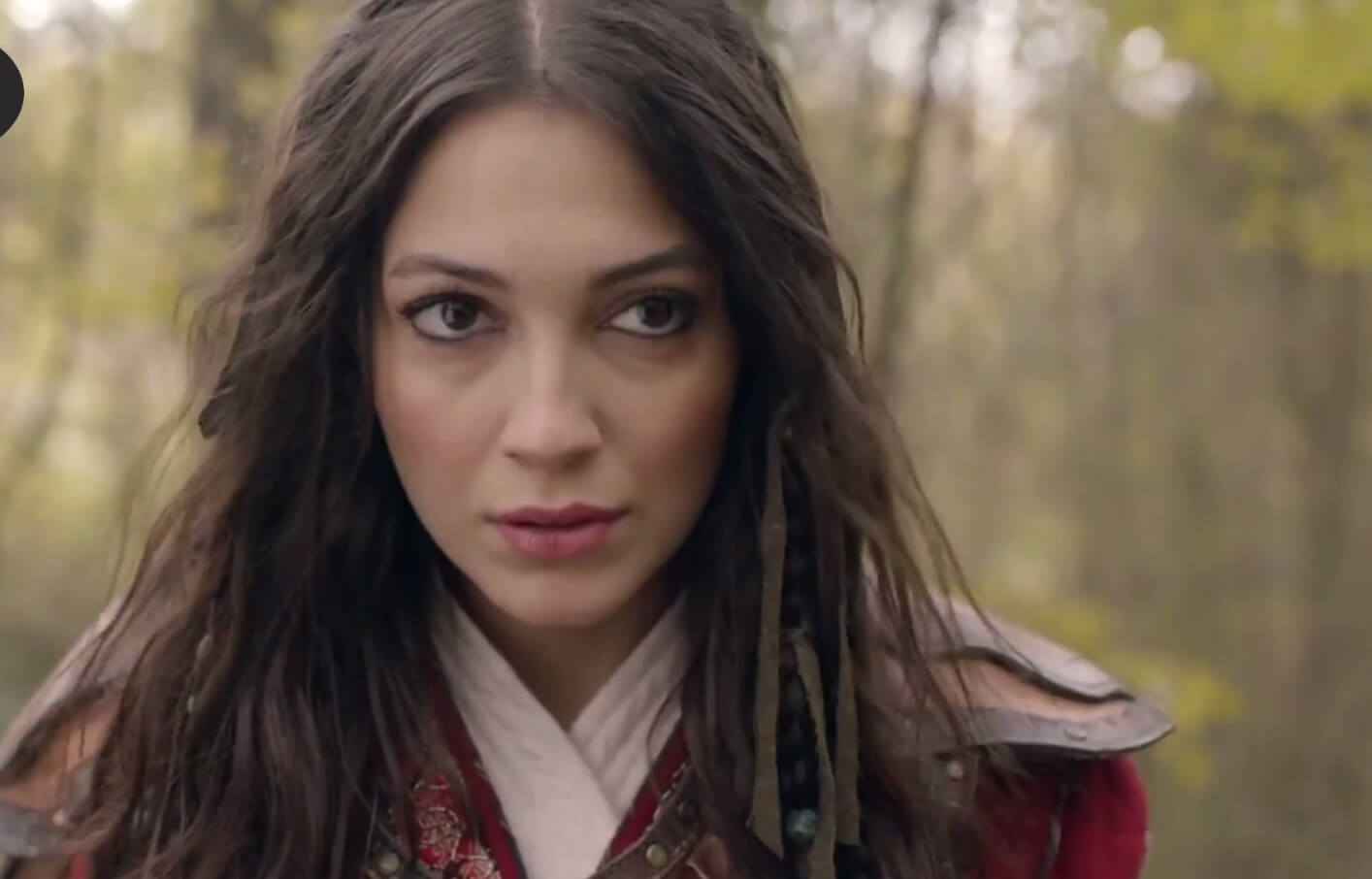 Governor Rogados asks his commander, Fedor, if Pastor Gregor is not in his room. The commander says he seems to have left voluntarily

“I was surprised that ‘Usman handed over the priest to us without any hesitation,” said Rogados. Now it was clear that the trick had already worked.

Why did the priest go to Usman again? What has bothered the priest? In a secret cave, a spy from the court of the Christian king comes to Usman Usman asks the detective about the piece of wood that Usman had offered to the priest

Due to which the pastor had returned to Usman Why is this piece of wood more important to Christians than their own lives? The spy says it is so important that it could lead to new crusades around the world

This is the sacred piece of the cross that Jesus was crucified according to their faith. They believe that Jesus’ blood was spilled on this cross.

The king is aware of this, and the king has sent word to all the governors of Constantinople. And now all Christians will come together and attack you. Usman says if I follow them myself before attacking them

The detective says it is very dangerous Usman says the job of the brave is to play with dangers. Governor Rogados tells his commander that the pastor did not trust me at all

You find this old man Yun in the souvenir and tell him to find out the truth from the pastor and tell me. And besides, I would like to ask all the governors to be invited to my castle tomorrow.

His commander comes to Governor Koss and tells him that yesterday Governor Rogadis invited all the governors of the area to his castle. And this invitation has been sent to you too.