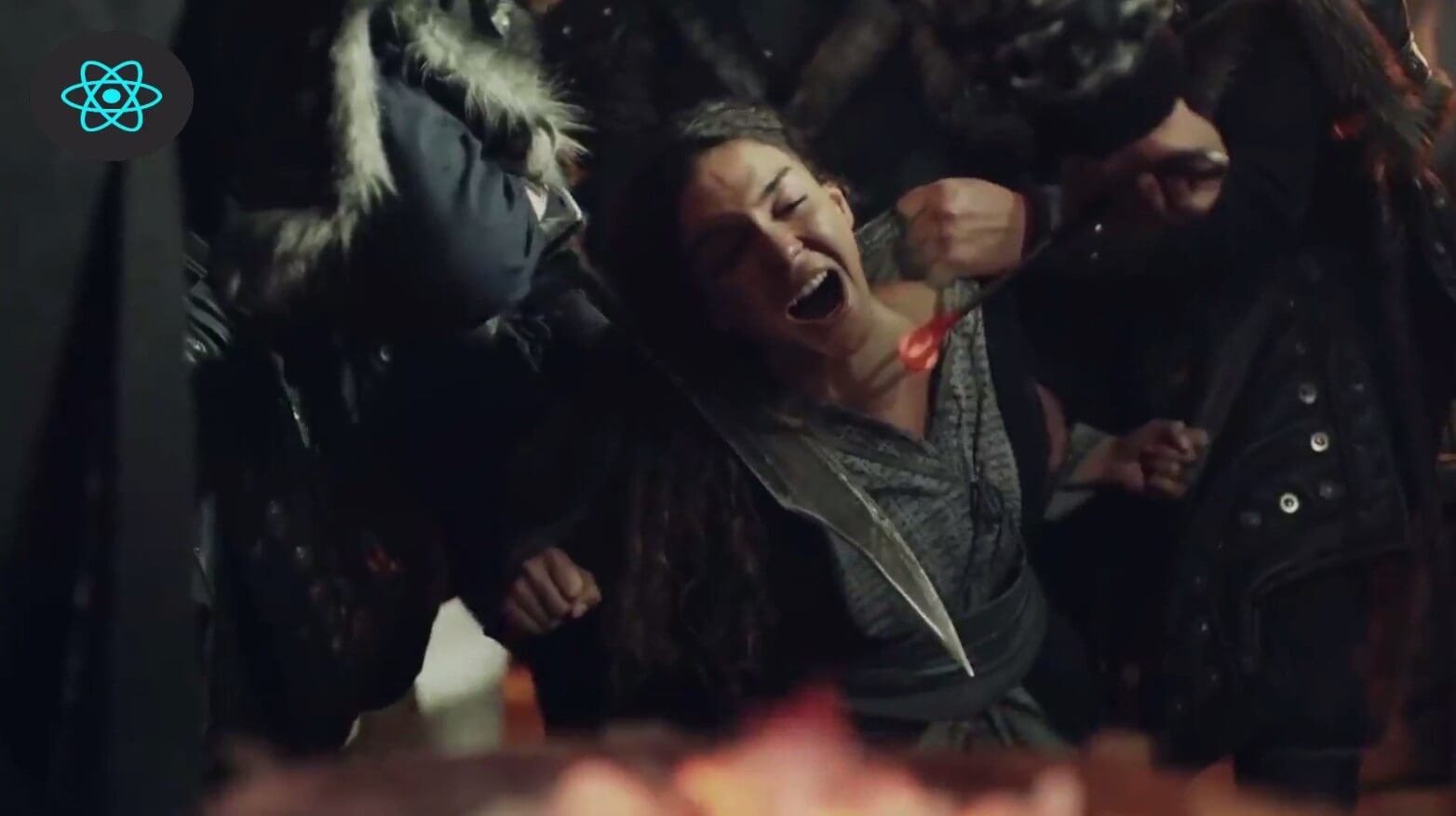 And she looks at Alp Arslan Then he tells her They wanted to kill you, not me Safir Ya looks at Arsalan very surprised why they want to kill me So Aslan says that dagger has been brought from Bo Hara.

At the very beginning of this episode, Acex and his companions are bound to be sealed into slavery. While leaving, Akiz thinks I can’t believe that I am a prisoner

And I have been enslaved Until yesterday I used to free others from imprisonment Today I myself am in prison and living a life of slavery.

When Akiz and his companions reach the sealed room, they find that A man heats the seal red hot in a furnace

So Akiz says I am not a slave We are free people so don’t put this stamp on us. With great brutality, the soldiers catch Akeks and put a red-hot iron seal on Akeks shoulders. Akiz screams loudly after this