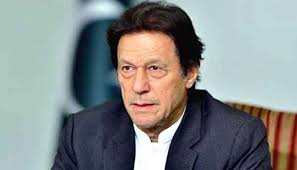 On Friday evening, the plane carrying PM Khan with his entourage back to home after his historic address to the United Nations General Assembly had routed back to New York due to a technical fault. 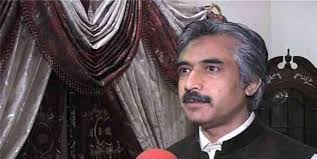 The minister said that prayers of mothers and sisters of the nation would achieve fruition for the innocent and oppressed Kashmiris in the shape of freedom. Time has come for the liberation of Occupied Kashmir. The Modi government would have to grant Kashmiri people their birth right of independence, he added.

The Modi government should be prepared to face the consequences of this historic blunder, he stressed. The Occupied Kashmir was burning in flames, the silence and apathy of international community was highly regrettable, he maintained.