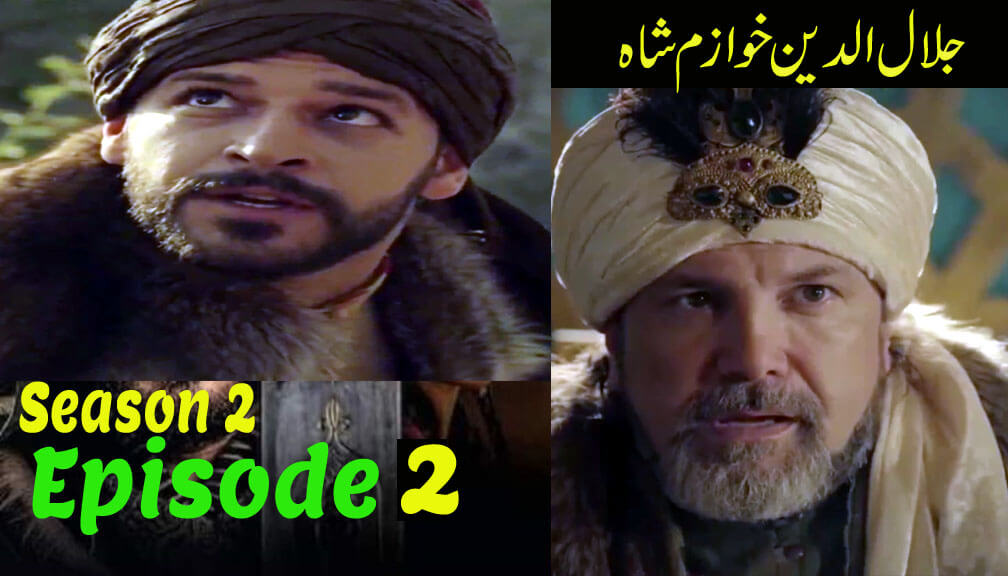 Sultan Jalaluddin Payah was leaving the throne and was going to Khorasan. Jalal-ud-Din was accompanied by a small army carrying black flags.

And the journey from Ganj to Khorasan was about two hundred and fifty-six miles. This journey was not without dangers. Mongol soldiers were everywhere

Jalaluddin was going towards his destination avoiding the eyes of all of them. The spies told the commander of the Mongol army guarding the city of Meru

Sultan Jalal-ud-Din is coming that way with a small army. As soon as Jalauddin reached this place with his army Where the Mongol army was lying in ambush for Jalaluddin.

The Mongols suddenly attacked like hungry wolves. Jalaluddin and a handful of his companions who were walking in this direction in ignorance were completely surrounded by the Mongols.

The Mongols were more than twice the number of Jalaluddin’s soldiers Nevertheless, Jalaluddin and his soldiers bravely attacked the Mongols. Sultan Jalal-ud-Din’s sword was also hitting the sides of the boats

This battle of right and wrong continued for a long time and finally after this fierce competition the Mongols were defeated After this battle, Jalaluddin realized that a large army of Mongols was present somewhere in the vicinity

Therefore, despite being tired, they felt it necessary to leave here. Now they also had a significant amount of booty taken from the Mongols

Thus, their financial condition had also become quite strong.