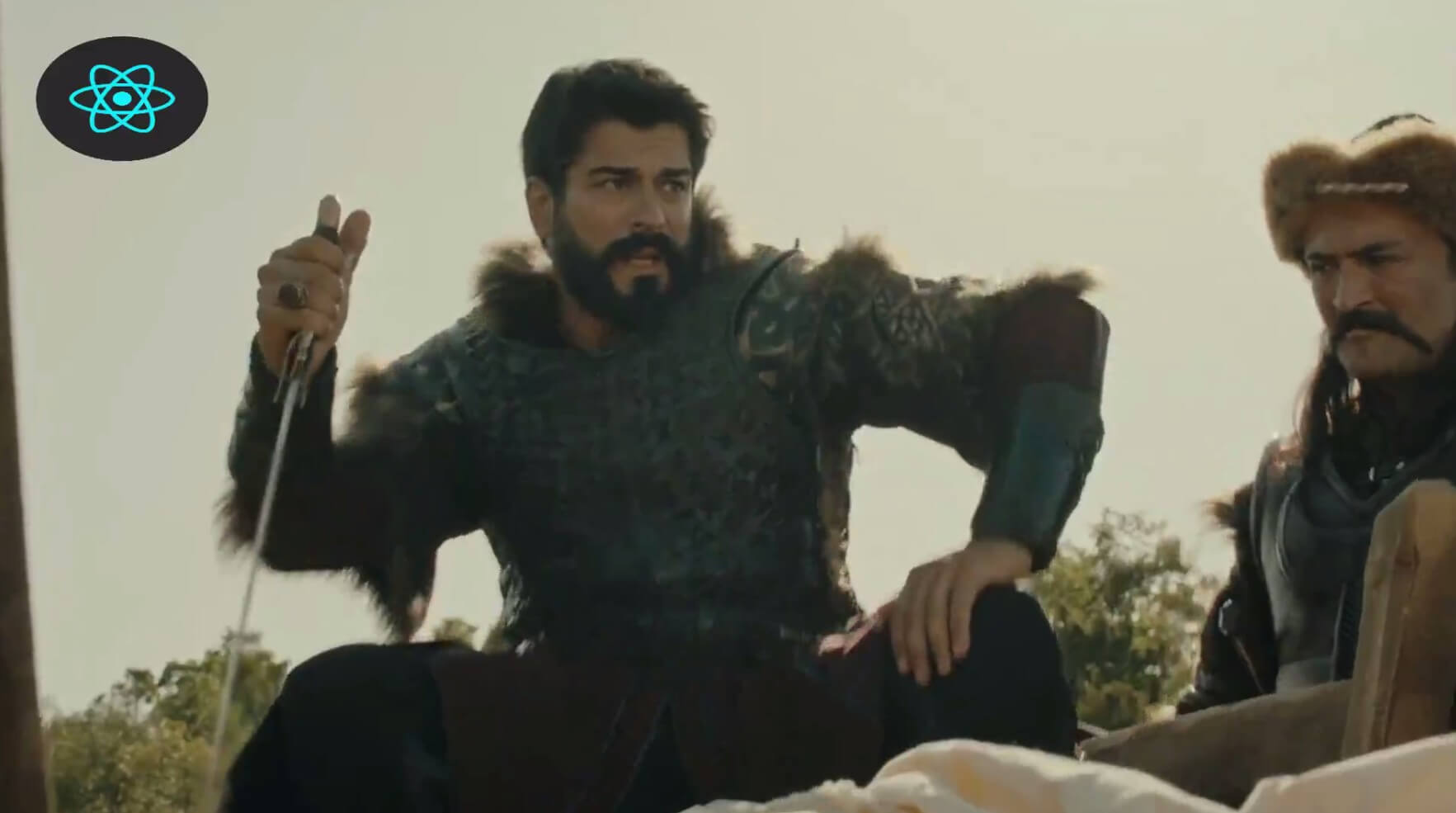 And sir, what is the wound on your neck? Arsalan touches and looks The companions in the room also say We also saw and told them but Arsalan Sahib did not care

The wound has spread It seems that Allah will not allow rats and dead bodies to come in the prison If it is a plague, then Arsalan says

If there was a prison but the rats did not bite me The partner says how can this be How can such a wound be spontaneous?

And sometimes you don’t even know it I have to check it in the tent as a precaution “I know this is dangerous and deadly for us,” says Arsalan