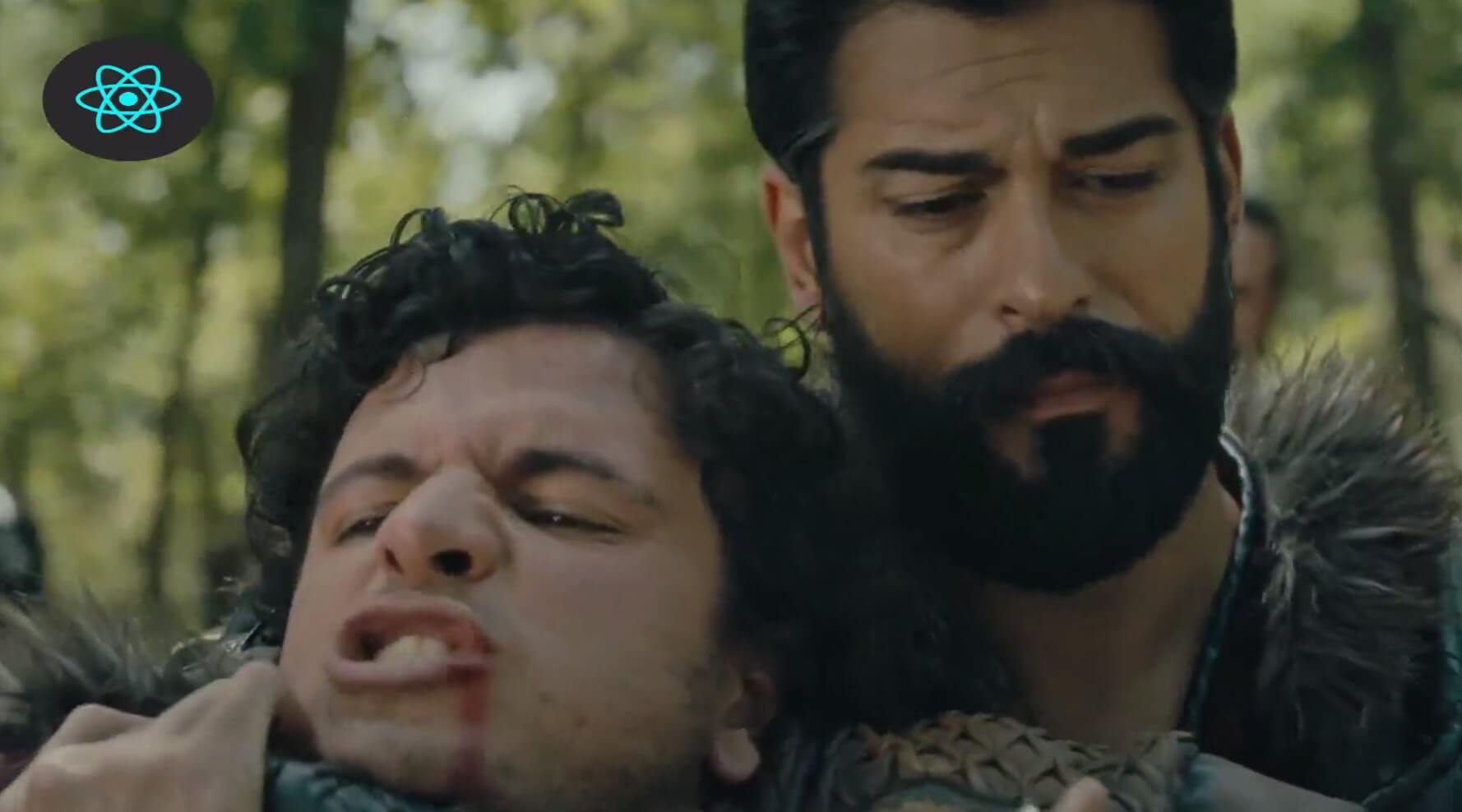 I have to check it in the tent as a precaution “I know this is dangerous and deadly for us,” says Arsalan

I can’t go to the tribe and endanger the lives of others Arsalan starts walking. His comrades ask where are you going