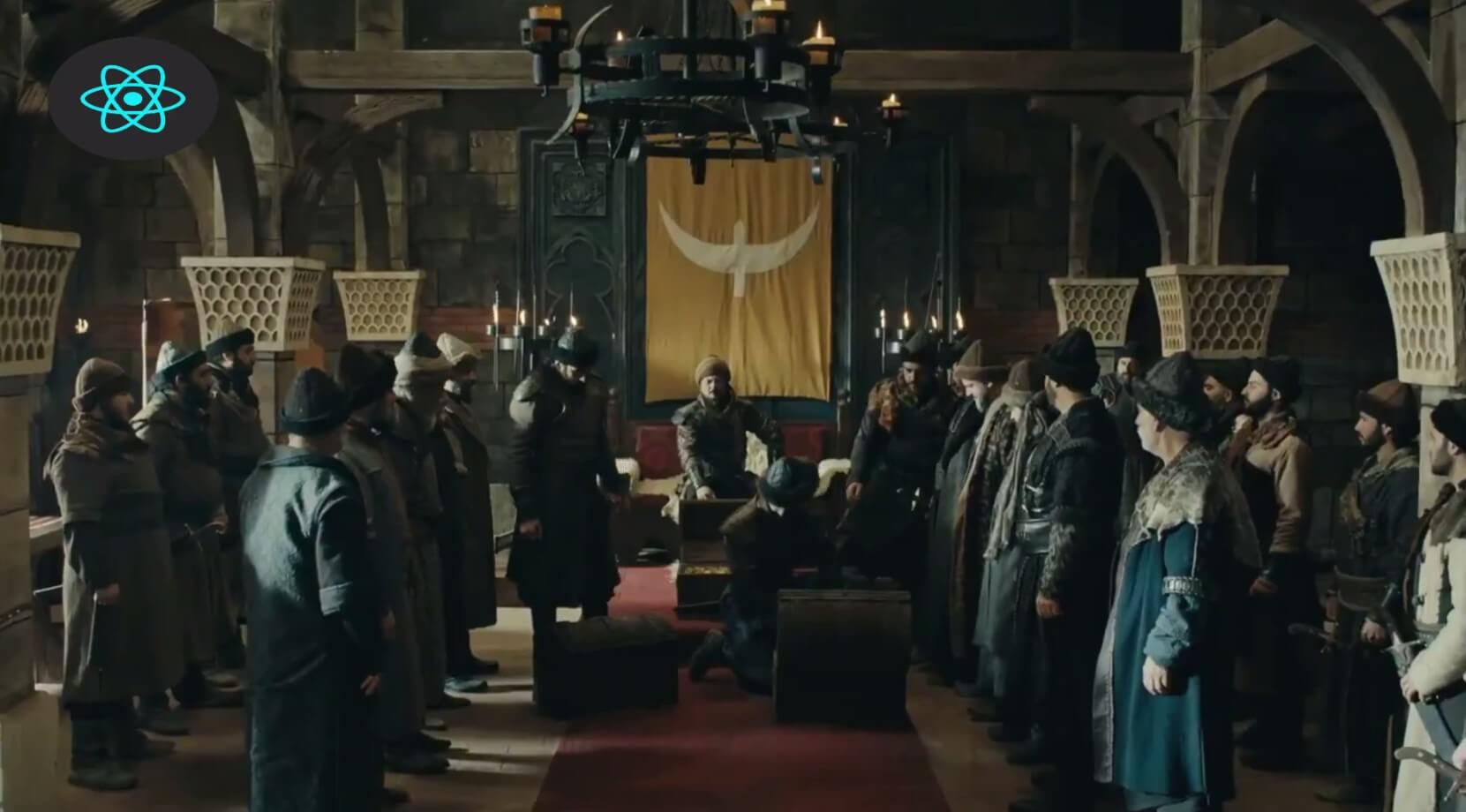 After hearing this, Kamral Abdal and all the soldiers became very angry with Alam Shah Kamral asks Abdal Usman to allow me to go to his Sheikh

Yakin Usman stops them from doing all this And he says be patient, this is what Alam Shah wants That we make all these mistakes and prove Sheikh Adibali a traitor.

Next article Barbaroslar Episode 18 in Urdu