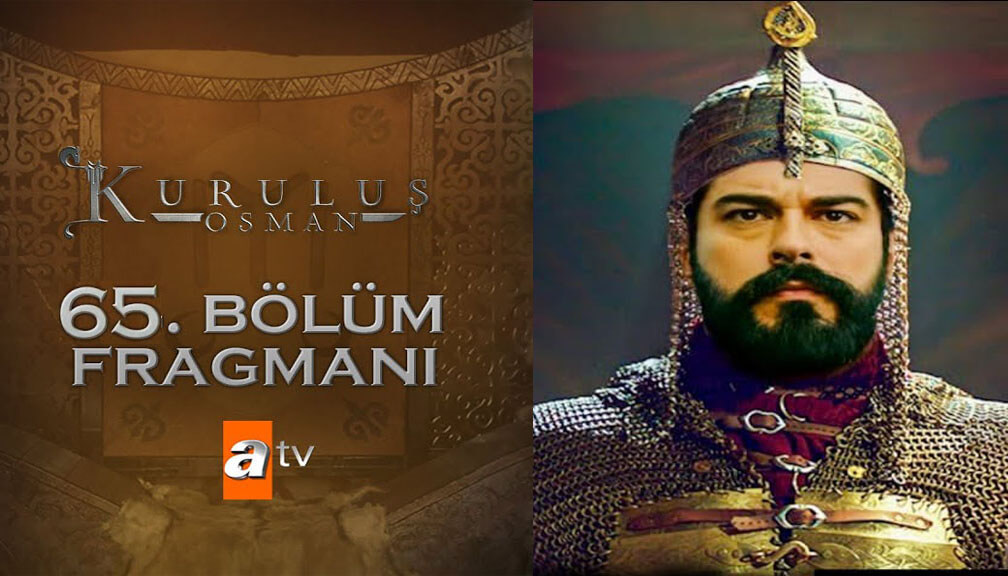 Viewers, in this video, we will tell you the full story of Season 3 of Karol Usman. Viewers will see Karolish Usman in season three

Usman Ghazi will have five more sons, bringing the total number of sons to seven Usman Ghazi’s eldest son Orhan will be the smartest and bravest of all his sons.

Orhan will love his father very much Audience, let us also tell you that Orhan will dedicate his life to fulfilling the wishes of his father Usman Ghazi.

During this time, most of Usman Ghazi’s focus will be on maintaining peace and order in the Soghot tribe and protecting the Byzantines.

Ottoman Empire will not be declared this season Rather, he will strive harder to fulfill this dream. Viewers: When this season starts, Usman Ghazi’s two sons will be a little older at the beginning of this season.

Aeygul and Jair Kotai must be married. Gunduz’s son will also make an entry in season three of the drama. By the end of this season, the Seljuk Empire will be in ruins But it is not over yet.

Viewers, this season will be the last season of Omar Bay and Gancha Bay This season, the Seljan woman will come with her tribe and give her tribe under the patronage of Usman.

And this will be the last season of Seljan Khatun too. Viewers Bazdar Sahib has said that I will make six or seven seasons of Karolish Usman Therefore, this season will be on the childhood of Orhan, the son of Mulhan Khatun, and Alauddin, the son of Bala Khan.