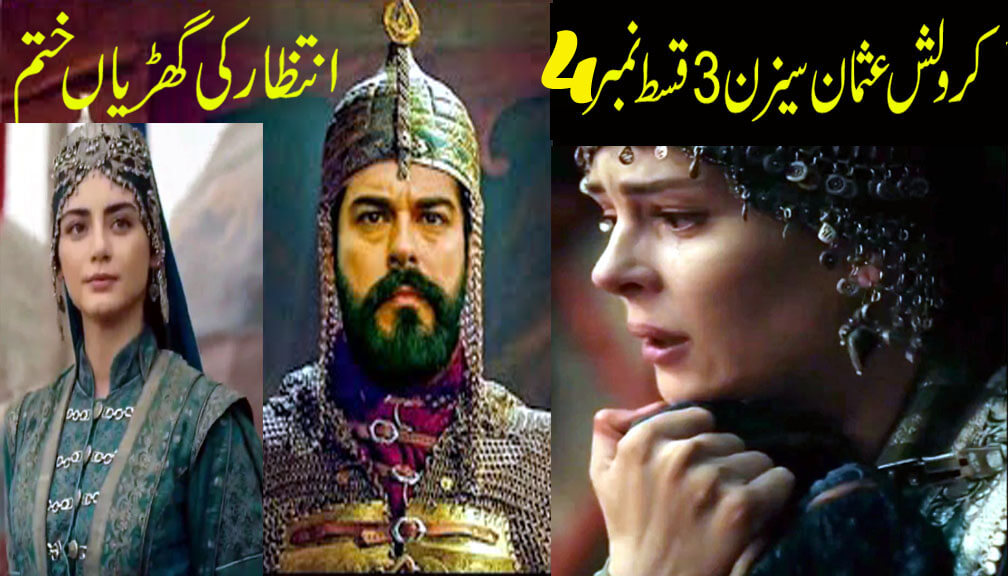 Usman tells Turgat that the girl you have abducted, her brother, Governor Kosis, came to me He has asked me for his sister

Turgat Alp says Usman Sahib, we know your position, status and power Governor Koss is holding my soldiers captive And I will not leave Maria before I see my soldiers in my tribe.

Upon hearing this, Turgut Alp hands over the governor’s sister Maria to Usman And he says I know, Usman Sahib, you never move your tongue.

Governor Koss also knows this Usman will demand the soldiers of Turgut after bringing Maria Therefore, before the arrival of Uthman’s soldiers, Turgat cuts off the thumbs and one finger of all the captured soldiers.

And he says that after today, these soldiers will not be able to wield swords or arrows against us. Goran Koss comes to the castle to free Boran Gogtog Jerkotai and his entourage Maria and pick up the soldiers of Turgut Alp.

And demand that Maria be taken back and handed over to us “I knew Usman would demand the same from me,” said Governor Koss The governor hands over the troops to the soldiers of Usman

And when they see that the fingers of all these soldiers are cut off So they get very angry In response, the governors begin to attack Koss So Boran stops them and they start walking with the soldiers of Turgat Alp

On the way, a secret enemy attacks them and kills all the soldiers of Turgat Alp with arrows.