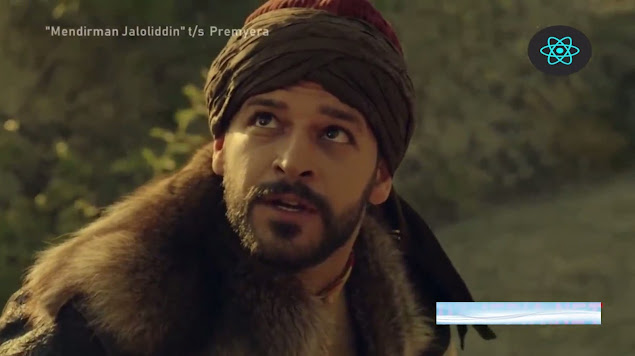 Dear friends, who was the first and last man of Islam to defeat Genghis Khan, the most cruel ruler of history?
About which the defeated Genghis Khan had said in historical words that if this young man was my son, we would have conquered the whole world.
Friends, the painting of this brave young man by Genghis Khan himself is still in the British Museum in London.Yes, friends, today I will tell you an interesting and thrilling story of the same young man, Jalaluddin Mongol.
But before you start the video, subscribe to our channel and click on the bill icon next to it so you can get information about our upcoming videos in a timely manner.Dear viewers, today’s Uzbekistan, whose soil in the city of Khivah has given birth to authentic masters of algebraic history and algebra, such as Al-Khwarizmi and Al-Biruni
Friends, according to history, this city has heard the cries of Alexander the Great, Sultan Mahmud of Ghazni and Genghis Khan.Audience About a thousand years ago today, this city was the cradle and center of knowledge all over the world.
And at that time people from different countries used to come here to get knowledge in madrassas.That is why this city has produced so-called rural scientists and scholars
Some people also believe that this city was built by Sam, the son of Noah.And a tomb in the city’s fortress is attributed to Sam, son of Noah.
Viewers The history of this city changed when the Mongolian army, Genghis Khan, left China and reached the Amur River through Central Asia.And the bell of fear began to ring in the heart of Jalaluddin II, the ruler of this city.
Because Genghis Khan, who used to build towers high above the crowds, reached the gates of Khiva Uzbekistan today.
Jalaluddin II was persuaded by his son Jalaluddin Mongol that we should attack Genghis Khan’s army as soon as we crossed the Amur River.But Jalaluddin II suggested that no, let Genghis Khan’s army fight the people of Bukhara and Samarqand first and then when they become weak, we will attack them.
But on the other hand, the Mongols were not taking the name of stopping and the Mongol army told the story of oppression first in Samarqand and then in Bukhara.And by burning the population, separating the heads and bodies of the people and building its towers, the few who survived either became slaves of this savage ruler Genghis Khan or were exiled and never returned.
Friends, now Genghis Khan’s army started knocking on the gates of Khiwa city and Jalaluddin II had made a mistake by naming his son Jalaluddin Mongol and Jalaluddin saw the opportunity and fled.On the other hand, Genghis Khan burned down settlements and built towers out of skulls.
And Khiwa treated the city as it had in its cruel blood.That is, like Samar Qandawar and Bukhara, Khiwa was also devastated.
Jalaluddin II passed away some time later after falling ill in exile on an island.And thus his son Jalaluddin made him the Sultan of Mongol Khiwa.