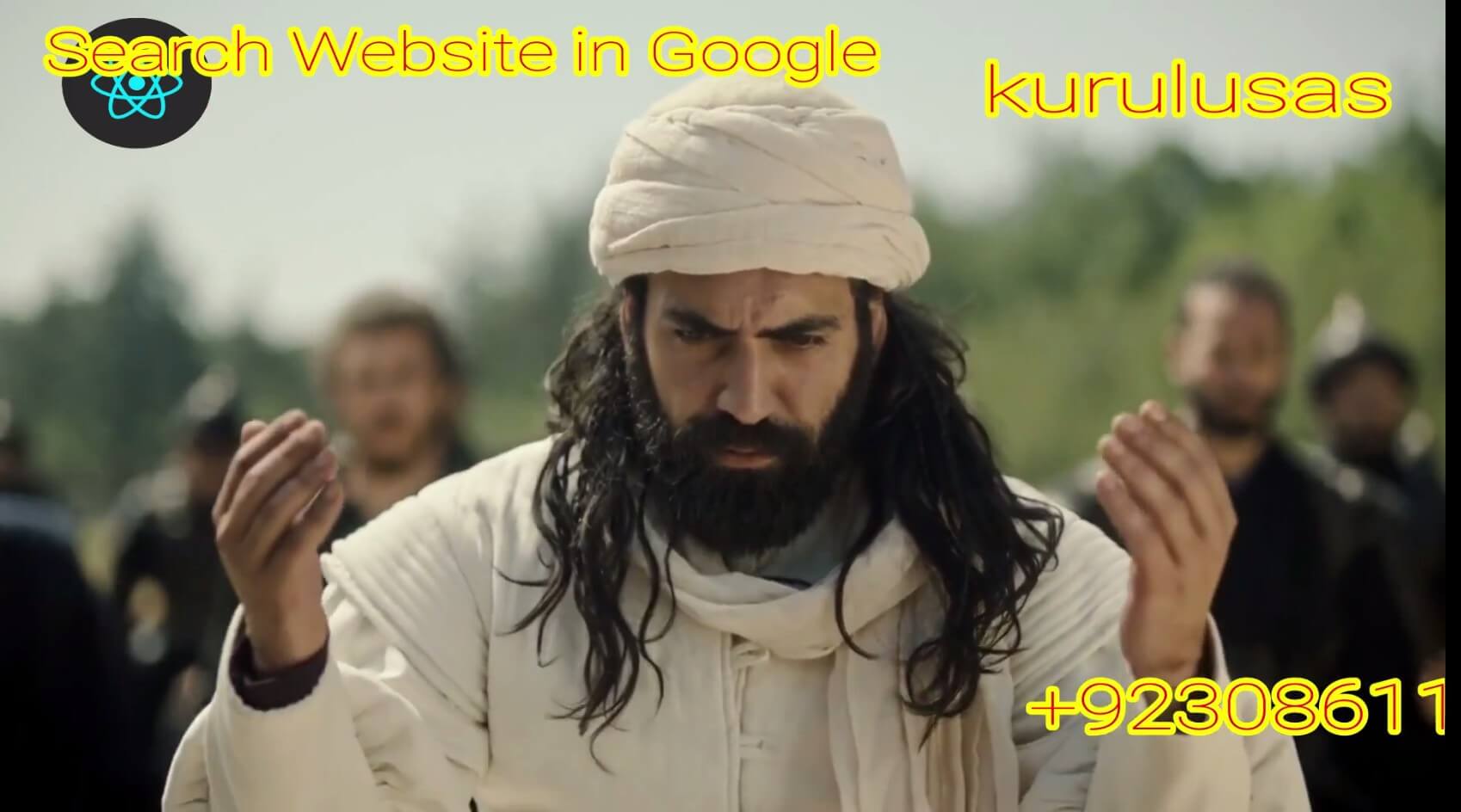 Hassan Sabah goes to his secret hideout after losing to Malik Shah in Nizam Alam Drama Episode 34 And he says to his martyrs, now we will take secret action against Malik Shah from here.

On the other hand, Hassan Sabah’s whereabouts are destroyed and he goes to Mitras And he says to him, Give me shelter in your castle. But Mitras tells Hassan Sabah that from now on I have nothing to do with you