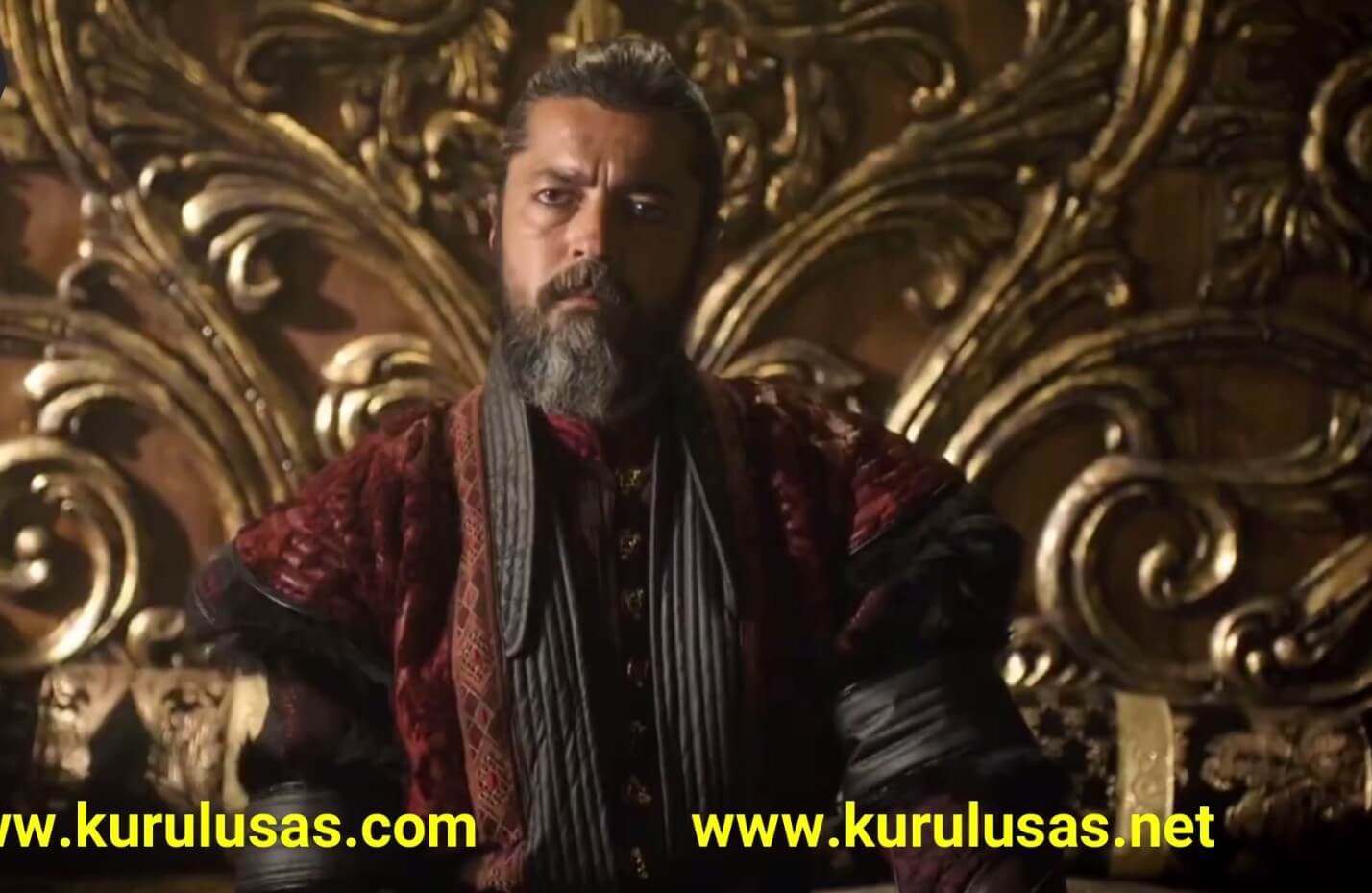 Sultan Alp Arslan, one of Turkey’s greatest dramas, has started airing It is built on the Seljuk Sultan

By the way, this is the second season of Seljuk drama You may have seen its first season during the reign of Sultan Malik Shah.

When the first season was shown, the people liked the drama very much Every actor in this season has done a great job And this drama was gaining popularity day by day

On the contrary, the second season was made on Sultan Alp Arsalan, the father of Sultan Malik Shah The first episode of which has driven the fans crazy

But unfortunately the Byzantine army attacked the Sultan’s border areas and killed many innocent Muslims.