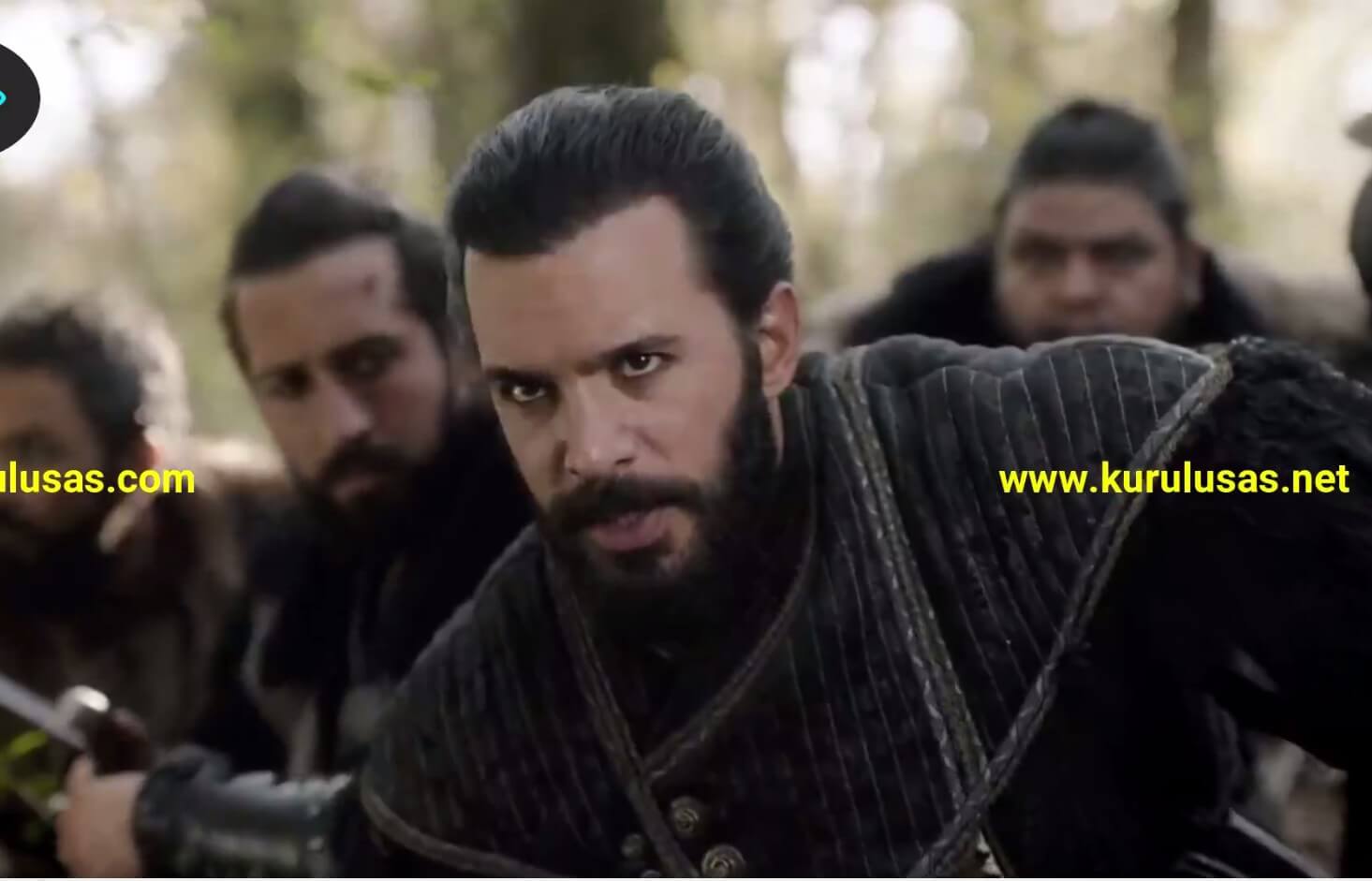 Sultan Masood says to Usman: Usman, you know Rebellions are raging in most parts of my kingdom And if we kill this Mongol minister on this occasion, the Mongols will destroy my kingdom.

Then we will have no Islamic empire. Turgat tells Usman that Sultan Masood is right We have to release the Mongol minister. After thinking for a while, Usman obeys Sultan Masood

Sultan Masood says to Usman while leaving Osman, solve the responsibility I gave you immediately. And I will give you soldiers to conquer this giant castle. Upon hearing this, Usman’s face glowed with happiness.

Helen goes to the emperor and informs him about Nicola’s situation. Nicola tells the emperor to send my friend Jجنrgen and a large army to me at once. Upon hearing this, the emperor gets angry and says, “Helen, you know.”

How many of my troops have I killed because of Nicola’s incompetence? I can’t trust it anymore. “You’ve seen it with confidence in other commanders,” says Helen Usman’s real power is Sultan Masood

Sultan Masood Usman is being given a large number of soldiers to conquer the fort If you do not help us then, Usman will turn to Bursa after conquering the fort. The Emperor tells Helen that this is my last chance at you

If you do not succeed in killing ‘Usman again, I will behead you both. The Mongol messenger goes to Gahat and tells him that Usman has broken the agreement made with him He has killed many of our soldiers And your minister Jarcocho has been arrested and taken away

As soon as he hears this, Gehatan gets angry And he says that he has arrested my minister with such courage of Usman Gehatan angrily tells his commander Malai to gather a large number of soldiers and go and get Usman’s head.