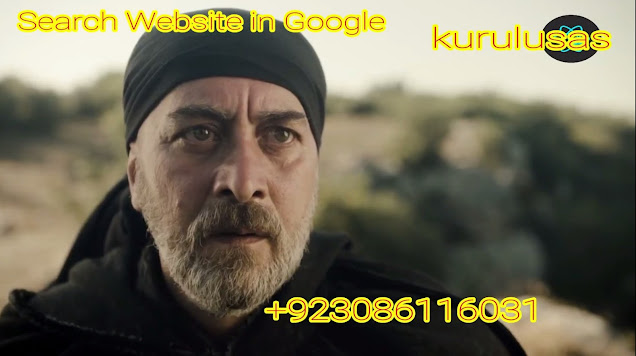 Friends, this drama about the Seljuk Empire Friends, this drama has been started in a very strong manner. At the very beginning of this drama, Sultan Alp Arsalan attacks the fort of Khwarizm. Before attacking the fort, Sultan Alp Arsalan said to his son Malik Shah, “Son, look at this fort carefully. Now we have to conquer this fort.”
And this is what Malik Shah promises to his father Sultan. I will conquer many forts in your presence and I will never bow before my enemies. A fierce battle ensues between the Khwarizm and the Seljuks, in which Malik Shah, the Sultan’s son, is hit by an arrow that injures him and knocks him down.
Then he stands up and fights bravely. On the other hand during the war Malik Shah’s son is born. The Seljuks win this war. After winning the battle, the Sultan tells his minister to spread the message of victory so that all our enemies understand the consequences of fighting the Seljuks. Malik Shah tells Sultan that I will go to the palace to deliver the message of this victory myself. Sultan allows his son.
From here Malik Shah goes straight to see his son and Malik Shah is told that his wife became very ill after giving birth to this child and died in a state of illness. At the same time the king’s minister also comes and says the king has been martyred Malik Shah asks how we won the war The minister says that we arrested the ruler of Kharazm fort and brought him to the king. He had humiliated the king a lot. The king had ordered to put him in prison. He shot the dirty arrow that he had hidden in his hand.
Malik Shah was very saddened to hear this news. The minister asked Malik Shah, “Where can you not take this son to the palace? If you take this son to the palace, the revolt will start. Then you and your son will be killed.” Will be given Now you have two options Throne or Throne and Wazir Malik Shah promises to protect your son and you will never ask about it.
Malik Shah accepts the throne and hands over his son to the minister. Time passes and Malik Shah conquers many areas of enemies and merges with his country. The minister gives Malik Shah’s son to his mother.
And his mother gave him the name Sinjar and brought him up in a good manner and made him a brave man. The minister tells Sinjar that your father is Malik Shah who is the king of this country but you will never go to the king Nor will you ever tell the king that I am your son or your enemies will kill you and your father.
Click here Watch Video
Clcik here Button Watch Video