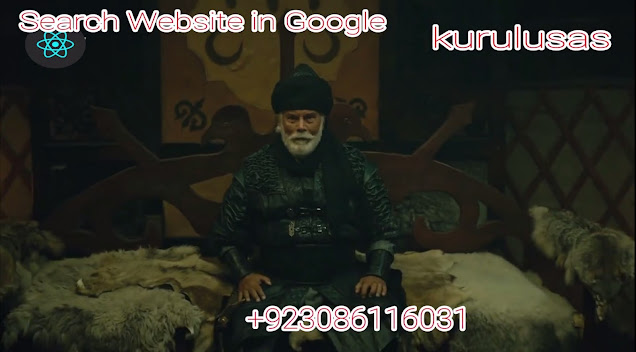 Friends, you will see in the second episode number three of this season When Usman arrives at the place where Gahat’s son and Yawlik Arsalan are present, waiting for Usman Friends, when Yawalik Arsalan gets the news that Usman has escaped from the trap he set.
Yawalik Arsalan strikes Gehat’s son hard in the chest and kills all his soldiers. And takes the son of Gehat from there He also erases all traces. When ‘Usman arrives, he sees that all the soldiers are dead One of the soldiers is still breathing when ‘Usman asks him, “Who caused you this condition?”
For Usman, Yawlak Arsalan spreads a net here too. Yawlak Arsalan hangs a soldier upstairs and puts a letter around his waist. As soon as’ Uthman strikes the rope with his sword to get the message, it is too late to cut the rope. The rain of arrows starts from the front and back Usman soon understands and saves himself.
Nicola, on the other hand, asks Platius if our explosives have reached the castle. Platius tells Nicola that the Qayas have seized our ammunition. Nicola gets very angry and they both make a plan that we will throw the explosives into the fire with the explosives that the Qayis have seized.
And that’s what they do. When the ammunition is set on fire, there is a huge explosion and it causes a lot of damage. On the other hand, Uthman wakes up in a panic and tells Gunduz that I have just had a dream that there is fire on all sides of Soghoot.