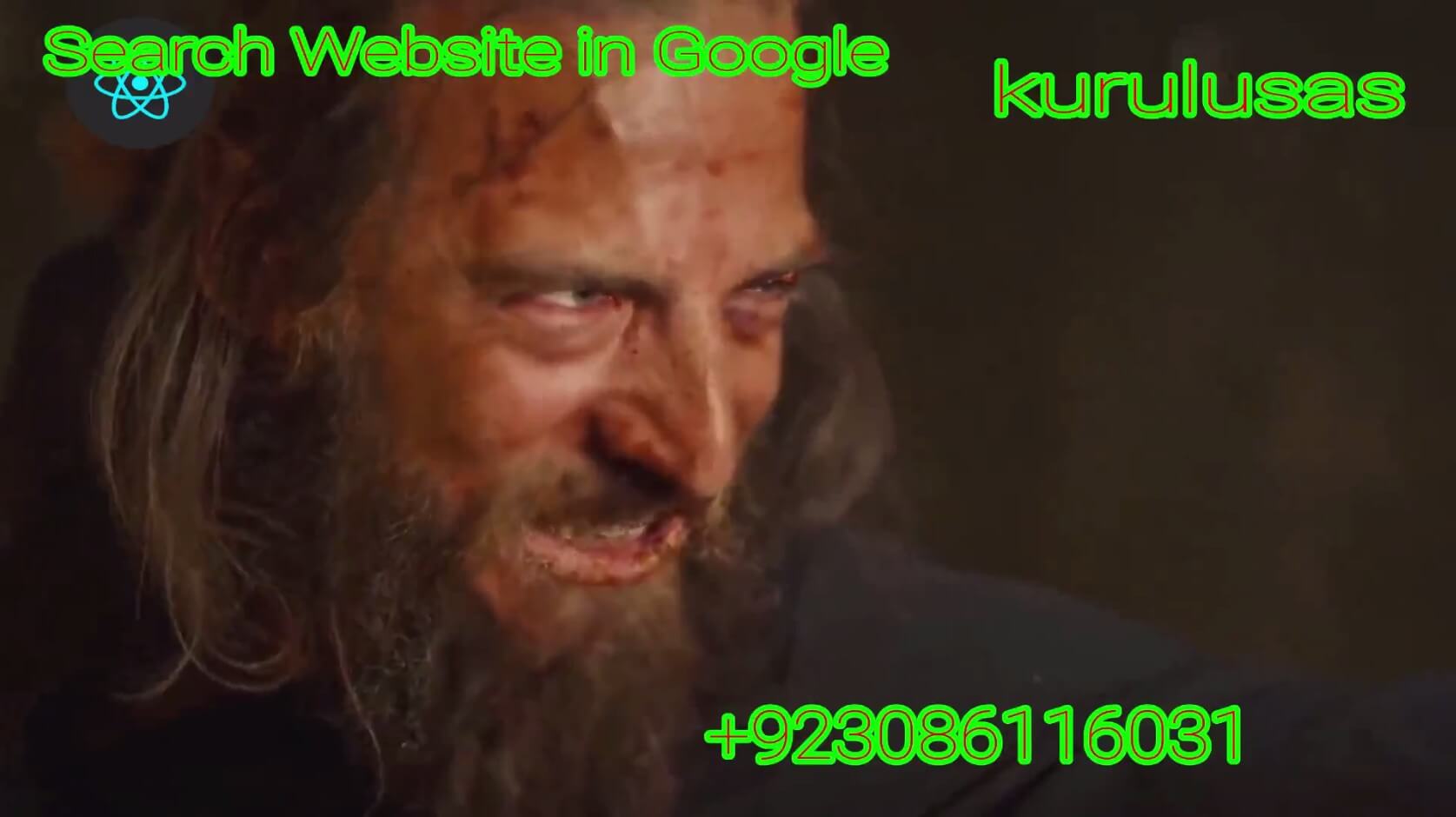 Viewers set aside Byzantine Governor Mitras in this episode On the other hand, Malik Shah plans in the plan of Mitras.

The plan of Mitras is that we will leave marks on the other side of the border to confuse the Seljuks. In this way, the Seljuks will be busy looking for us And we will easily take Ali and the explosives to Qala-e-Kool.

Malik Shah tells Nizam-ul-Mulk to ask Tapar and Sinjar to come from the south And I will come from the north And we will appear when they are caught in our clutches and that should be known to Sinjar and Tapar.

When Tapar and Sinjar are coming from the south to find the Byzantines On the way, Mitras surrounds Sinjar and Tapar with his soldiers And he says that today Malik Shah will have to go through the grief of his two sons.

Hassan Sabah is also hiding and watching everything And Mitras says you are right. Mitras orders his soldiers to attack As they begin to attack, Malik Shah and his soldiers stop them with arrows.

Malik Shah says to Mitras what do you think we will be caught in the trap of wolves. When a wolf is caught in a wolf’s trap, he doesn’t think about how to get out of here.

Instead, he thinks, how can I kill these wolves? Then a fierce battle begins.