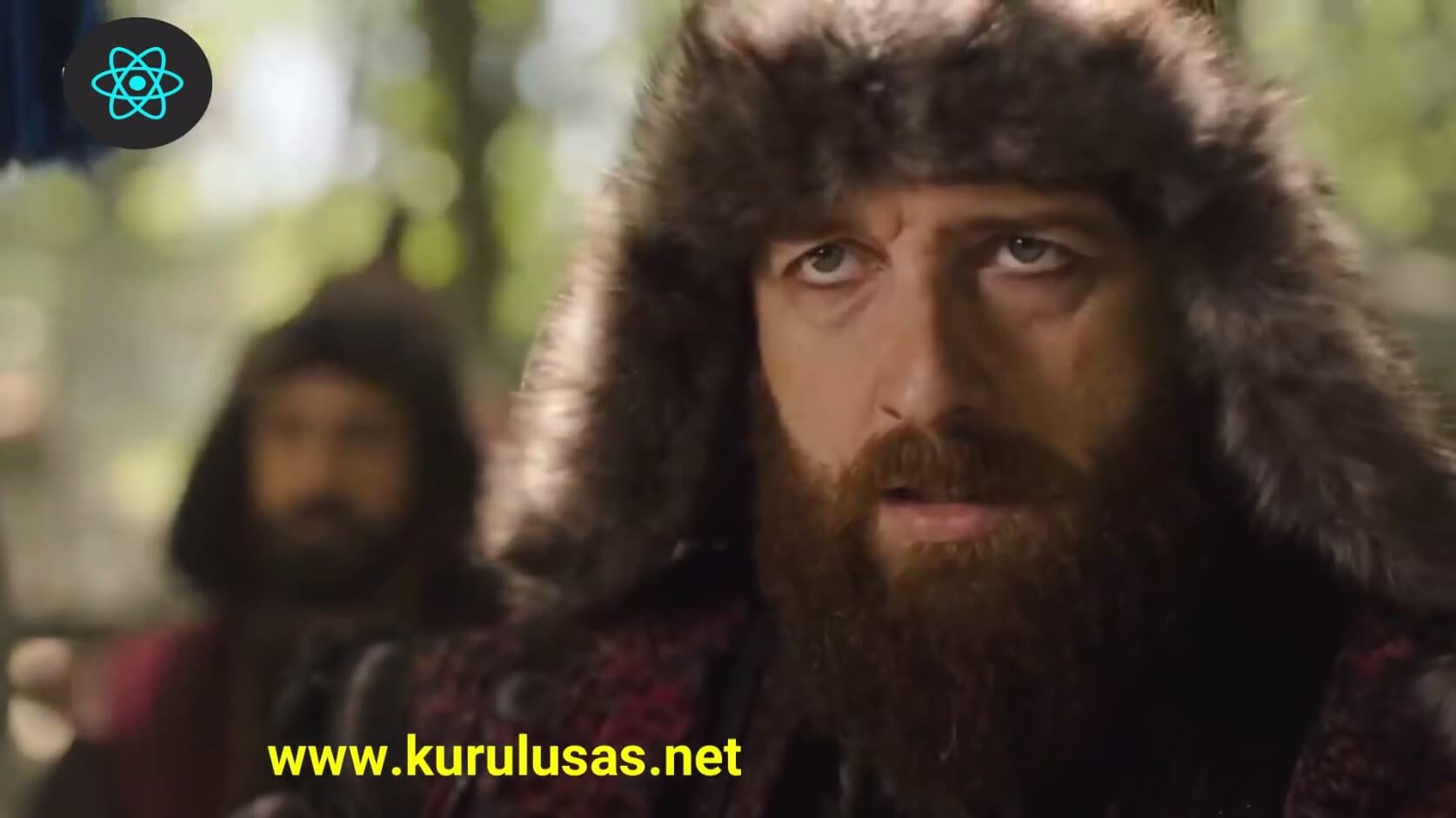 Each time the esoteric create obstacles to stop the attack on the Byzantines. And they are accompanied by the treacherous Taj-ul-Mulk and Tarkin Khatun in the fort.

The Seljuks first give Ali the responsibility of making fireballs. Ali is going to the factory with explosives On the way esoteric and Byzantine attacks.

Mitras and Hassan take Sabah Ali and Barood with them. When Sinjar learns of this, he orders the Seljuk soldiers Increase the number of soldiers on the border of Kool Qala.

Sinjar starts searching for Ali and the ammunition Due to Malik Shah’s high mentality, Ali and Baroud are recaptured by the Seljuks.

When Hassan Sabah faces defeat, he does another trick. Hassan Sabah writes a letter to Sultan Bator Alp of the Kechik Empire. In fact, she is the elder sister of Sultan Malik Shah’s wife Bashulo Khatun Bator Alp.

Hassan Sabah writes that your sister Bashulo Khatun is alive and she has been oppressed by the Seljuks. Your sister is hidden from you.

Your sister is still being persecuted Sultan Malik Shah did not keep your sister in the palace nor did he appoint your nephews as the crown prince of the state.

Sultan Malik Shah has placed the Bashulo woman in a Kank tribe. On hearing this, Sultan Bator became angry And immediately the Seljuk Empire arrives to pick up his sister.

As soon as he arrives, he asks the Sultan to take his sister with him. He says to his sister, “Now you will go to your area with me.” Even if you refuse, I will not go without you.