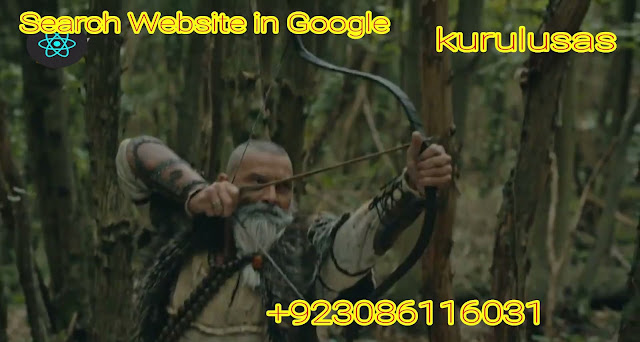 Friends, you will see Karolush Usman in season two and episode number five Platius attacks Usman Usman is alone and there are soldiers with Platius surround Usman
As soon as they reached ‘Uthman, Babar came to the other side and shot his archers with arrows. The two then confront Platius’ soldiers when Platius sees that he is losing the battle and runs away.
Babar tells Usman, “Let’s go to the tribe, let’s go there and tell everything.” Usman tells Babar I am on an expedition. I will go after Sauchi and Usman leaves.
On the other hand, the monk is very violent over Sauchi and asks who told you about this place and how did you get here? On the way, Usman meets Abdul and gives him a map of the place where Sauchi is imprisoned by a monk. Usman takes the map and goes after Sauchi.
Platius, on the other hand, tells Nicola that we had captured ‘Usman and were about to kill him when suddenly a man like a bear came to the forest and saved’ Usman. Nicola goes mad with rage and says now we will attack Ertugrul’s second son.
Nikola Kala Ja sits with his soldiers in Hisar waiting for Gunduz When Gundoz enters the castle, he sees Nicola and angrily pulls out his sword. Nicola says that’s how I came to be. Gunduz puts his sword back in its sheath
As Gundoz puts his sword in its sheath, Nicola strikes Gundoz hard in the back. He then stabs her in one arm with a dagger and says, “Go and tell Ertugrul. Nicola never forgets to settle accounts. I have avenged my soldier.”
Click here Watch Video
Part 1
Post Views: 944
Spread the love
Previous articleWatch Uyanıs Buyuk Episode 3 part 2 in urdu dubbingNext article Watch Kurulus Osman season 2 Episode 5 part 2 in urdu | Kurulus Osman