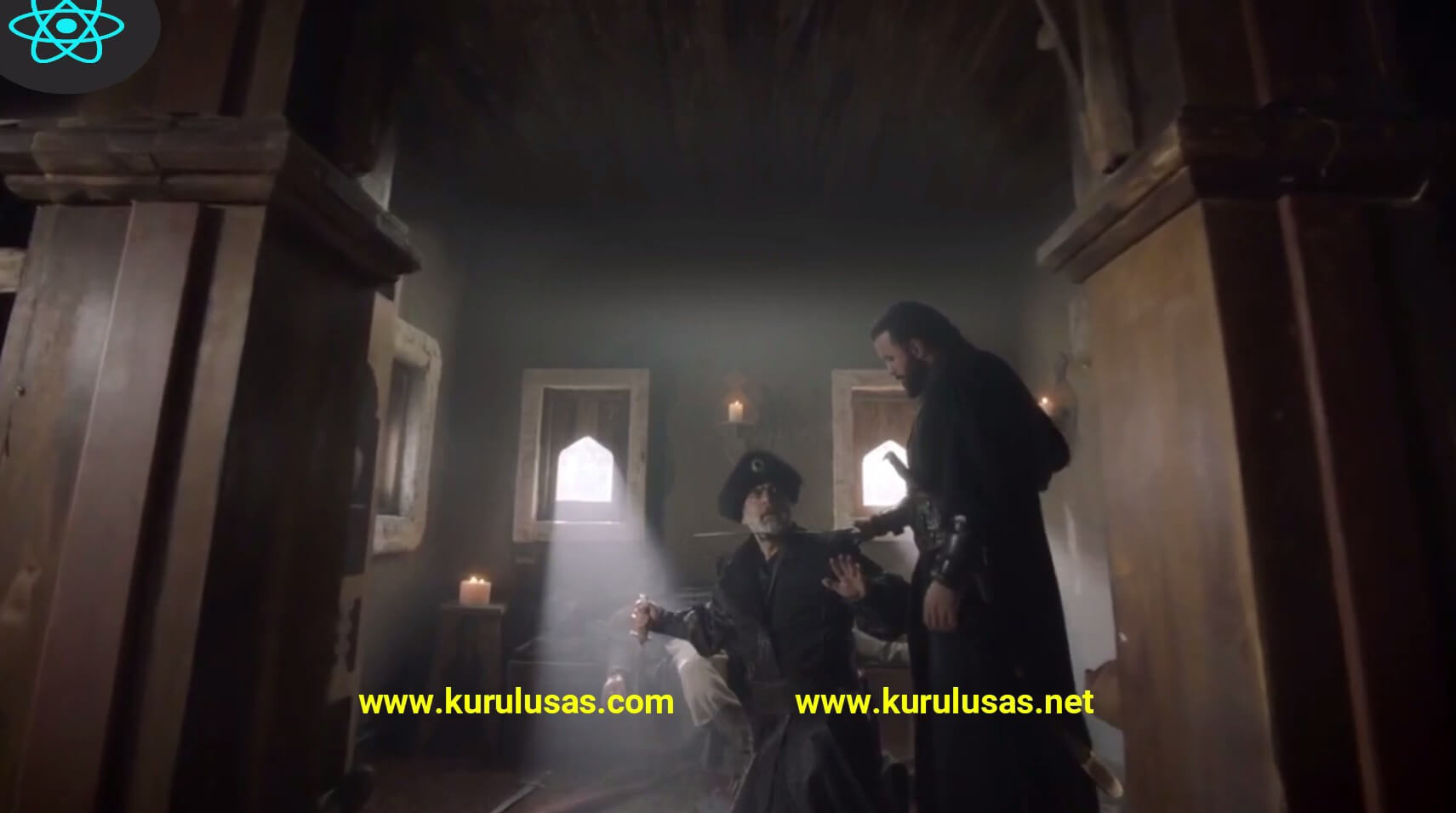 Sultan Muhammad Tughral says the message that the soldier has brought for you That message is very important to you.

a piece of paper from the hand of Special Adviser to the Minister On which all this is written and says show me what is written in it.

Sultan Muhammad Tughral is watching all these scenes with his own eyes.And he says that it says that the traitorous

who was abducted from the fort, according to this information, is lying in the forest near the bed.At this the servant chief gets up quickly from his seat and says