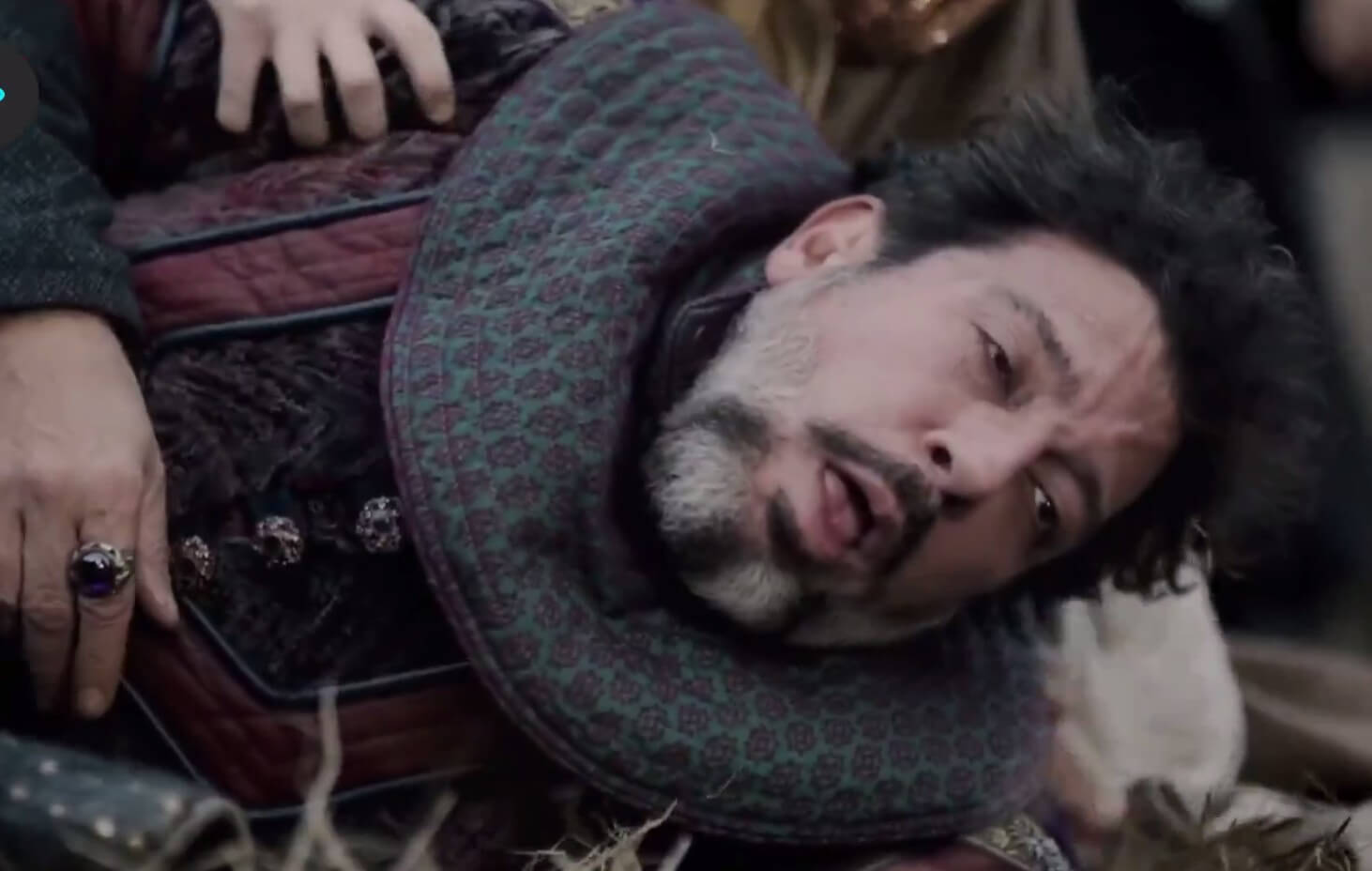 A messenger of Sultan Masood comes to Usman Qasid tells Usman that the fighting between the Mongols has intensified Taking advantage of these battles, China has attacked the Mongols

China has liberated much of its territory from Mongol occupation Due to this war the Mongol soldiers had to retreat. Sultan Masood says you are no longer a threat to the Mongols

Sultan Masood has also said that when your war preparations are completed So I will give you my soldiers under your command to conquer Anna Ghul Qala. Upon hearing this news, Usman and his tribe became very happy.

Nicola tells Jorgen that he has grown up with us The return of Mongol soldiers like this is not a good sign. Jorgen tells Nicola that Nicola doesn’t need to worry

We have a large number of soldiers And we can easily attack and destroy the Qai tribe. Nicola says many commanders before you said the same thing

What happened then, Usman and his tribe are still standing, but those commanders have passed away. Nicola angrily tells Jorgen that you know why Usman wins the war every time Because Usman does not trust numbers.

The war is won not by numbers but by courage and faith Which is not in us. Usman tells Turgat that he has participated in many wars with my father

So you have a lot of experience in war. I want you to take responsibility for all the preparations for this war. On this occasion, Sheikh Adibali calls Usman Usman, this decision of yours is very correct. No one can prepare for this war better than Turgat