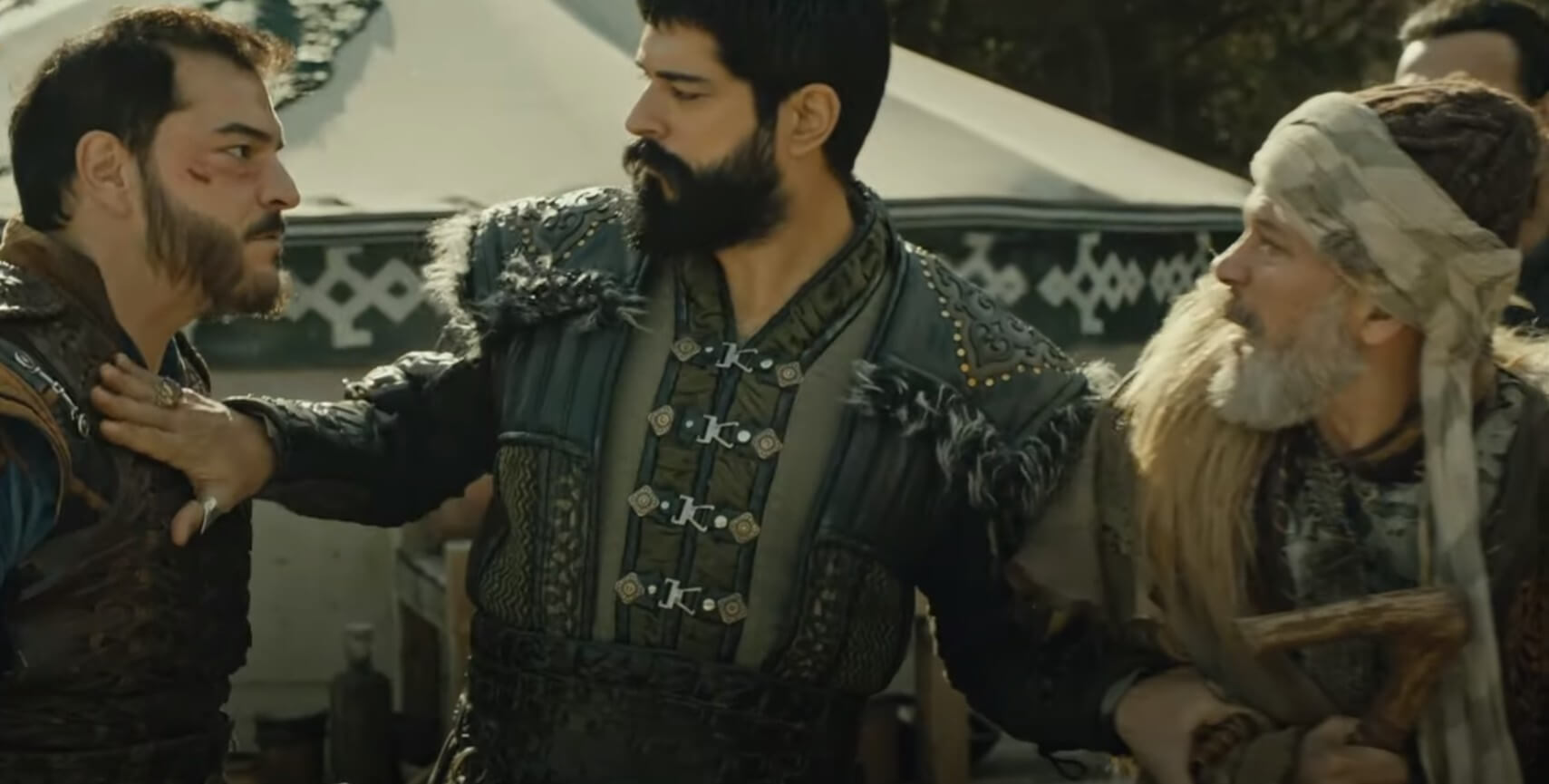 When Jarkocho gets the news that the army we sent to eliminate Usman Before the Lashkar-e-Qai tribe arrived, the Gehats had called them back So he goes mad with rage and starts scratching his hair.

Usman goes to the white bearded men White-bearded Usman is told that the economic condition of the Mongols has deteriorated due to the wrong policies of the Gahats. Because of this, Mongol commanders have become enemies of each other’s lives

From above, China has attacked them Mongol troops in the region are returning to their areas due to a heavy attack by China Due to the return of these Mongol soldiers, the amirs of different parts of the Seljuk Empire who remained silent for fear of the Mongols

Usman, now you have to be the hope of Muslims. You have to establish a state that will never end Where the rich and the poor are all equal, where both Muslims and non-Muslims can get equal justice.

Where Muslims can walk without any fear You have to start the establishment of this state by conquering Anna Ghul Qala.