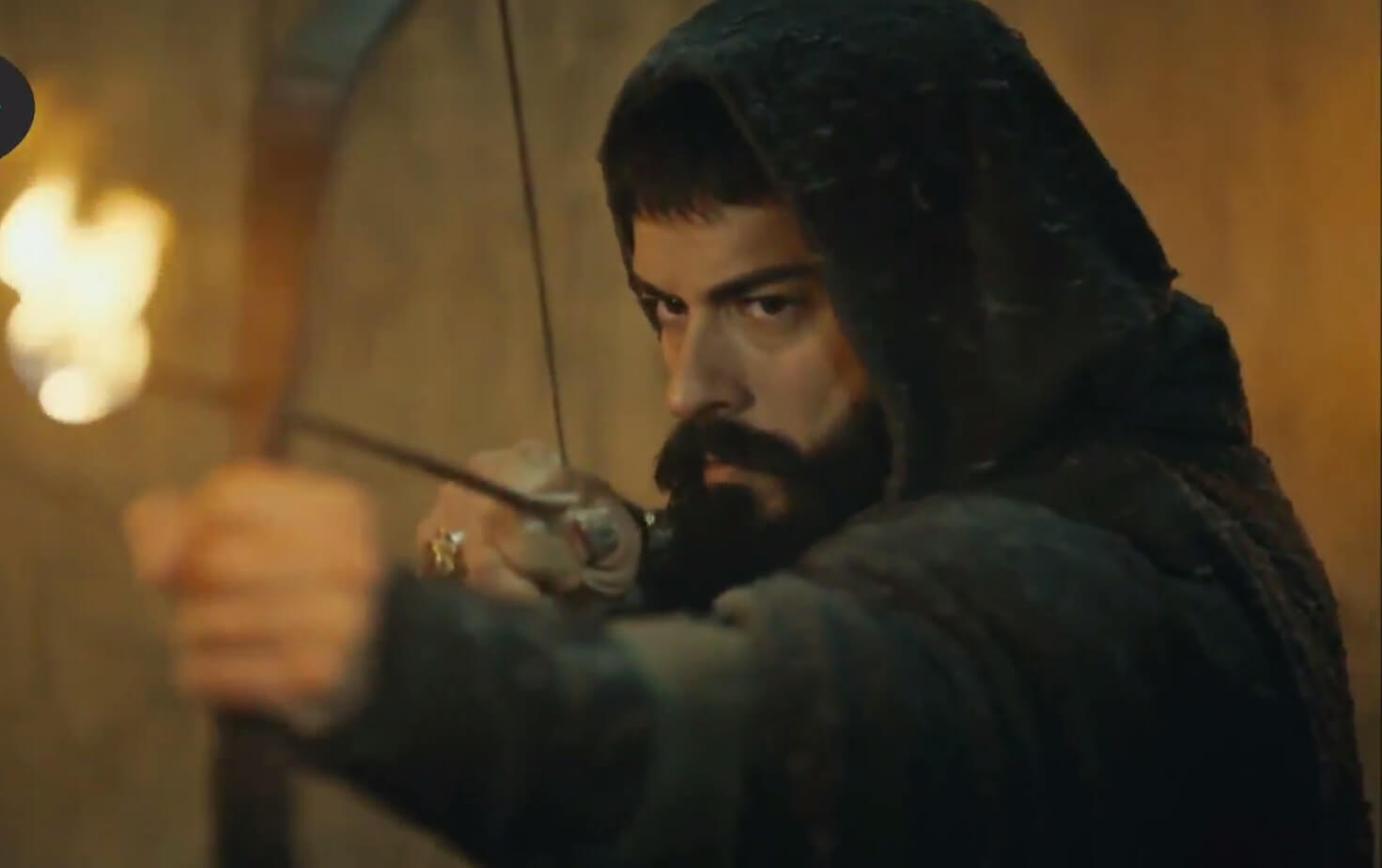 “Now we have to work harder,” says Turgut Because now we are going to fight such a terrible war Which you have never fought before.

And the enemy is many in number So from now on your practice will be harder than ever. When Zeeshan, the spy of Hazal Khatun, hears all these things, he immediately goes to inform Nicola.

On this exercise of his, Jair Kotai gets a clause on him Jir Kotai also rides a horse and follows him Zeeshan is an intelligent and clever soldier

So it doesn’t go straight to Nicola Rather, to see that no one is following him This is the first soghot

Shaykh Adibali in his statement says that some human beings have been given high wisdom and wisdom by Allah Almighty. Some of them work for the cause of Allah and for the welfare of human beings

Next article Barbaroslar Episode 15 in Urdu