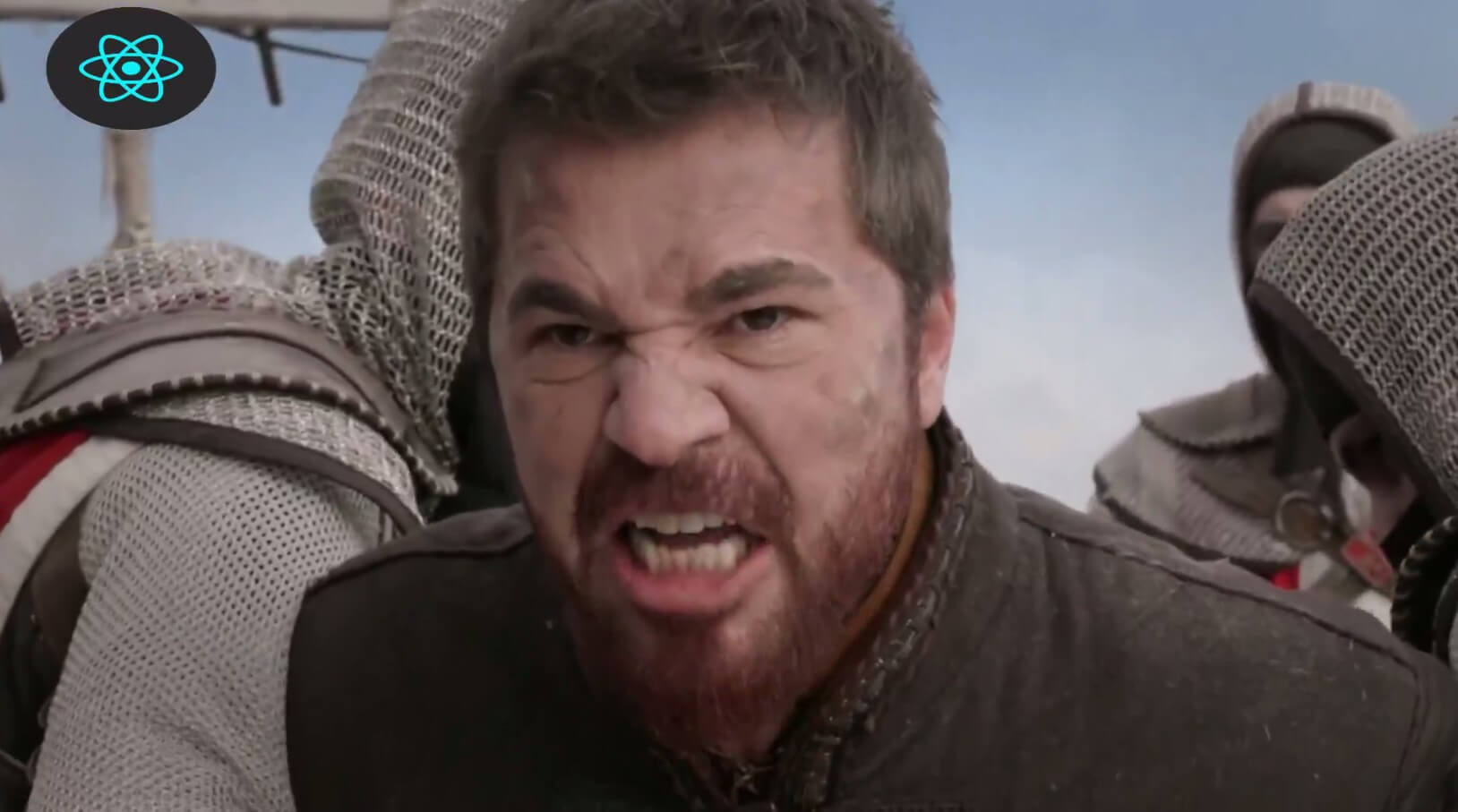 The Special Representative informs his commander Salar Agha Khidr about the arrival of the Crusaders as they approach our navy.At this,

comes to the upper part of the navy.From where the movement of the enemy in the sea can be easily seen and planning can be done for its defense.