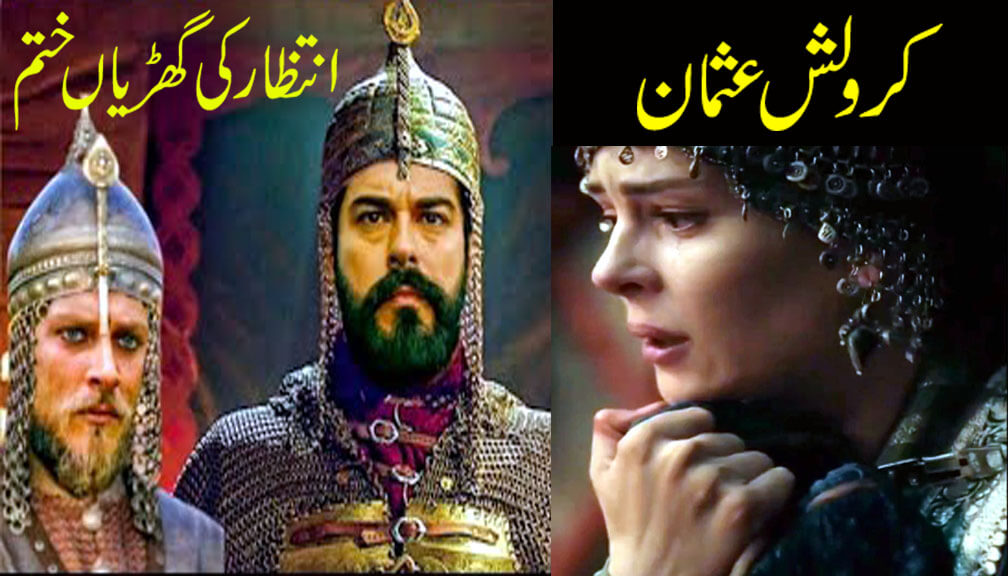 Kurulus Usman Episode 61 Very Great Viewers will be able to gauge this after watching this episode The way Usman’s role is being portrayed in Kurulus Usman What a great person they really are.

The audience should have the power of faith in their hearts and the passion to do something And with complete trust in Allah, then man can do anything.

Viewers are saddened by the martyrdom of Usman and his entire tribe Bamsi in Episode 61 And burning in the fire of revenge Usman’s superior strategy is that he never fights two enemies at the same time.

This time he has a very high plan to take revenge on Togai. Sends Gunduz to Nicola Gunduz calls Nicola The alliance you have made with Togai And if you think you are still the commander of the Mongols, then you are wrong.

Togai has revolted against Gehato And now it has no large Mongol army Therefore, it is better for you to leave Togai But you did not let Togai show that you were not with him

Rather, you will bring Togai to the battlefield, assuring your cooperation If you obey us, then ‘Usman will not attack your fort That’s what Nicola does.