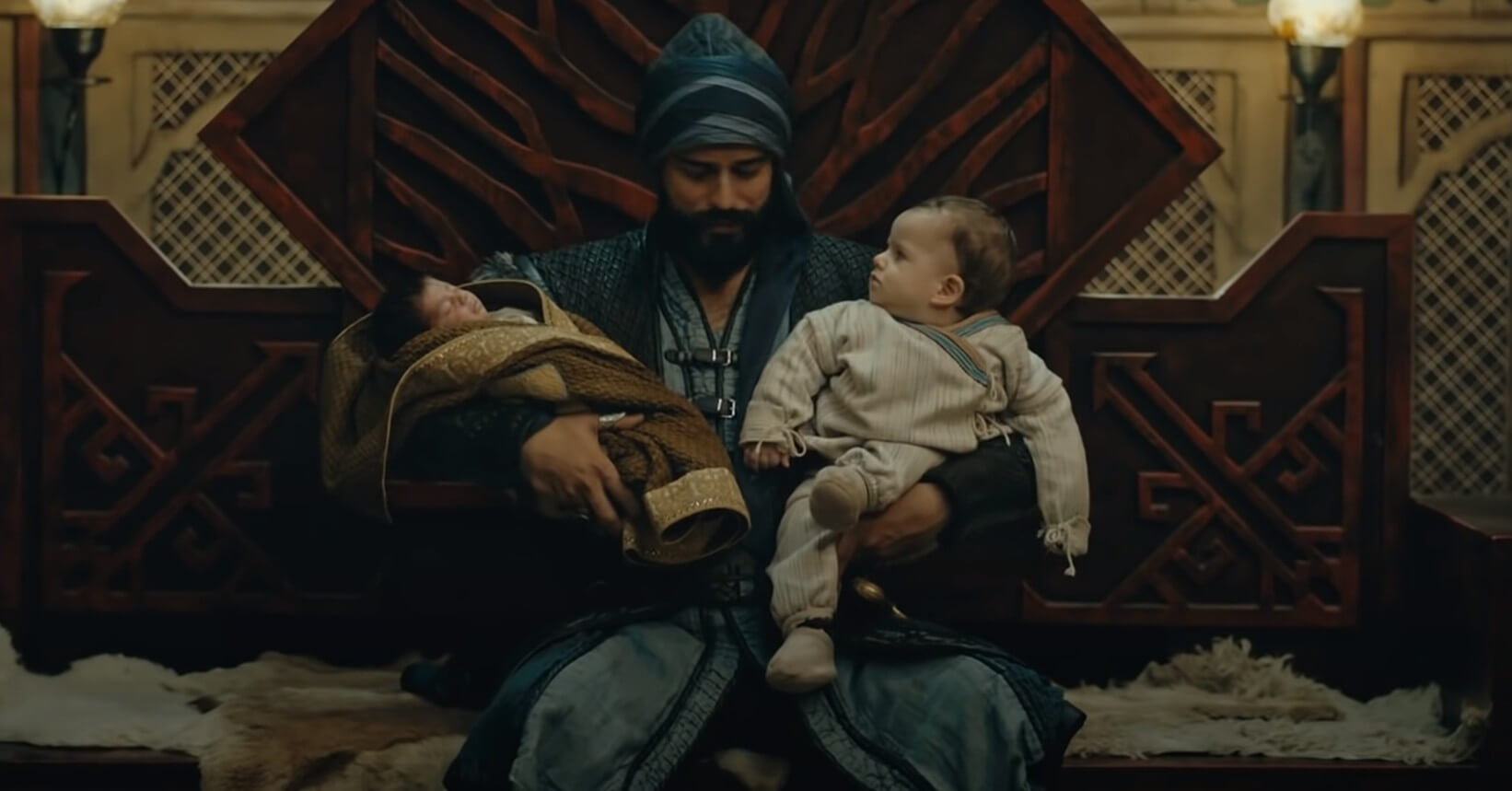 and took off his hat and turban from Gundoz’s head with his hand.And Sipa Salar gets lost in the thought of who I am to stop someone’s breath The cause of death is the essence of Allah and one day or another,

death is bound to come by the command of Allah. And Sipah Salar says to his brother Gundoz, “Brother, if you are ashamed of your deeds and you have realized this.

“That what you have done so far has gone wrong, you will not be forgiven for appearing before me Submit to Allah for His forgiveness and seek forgiveness from your Lord who forgives His servant.