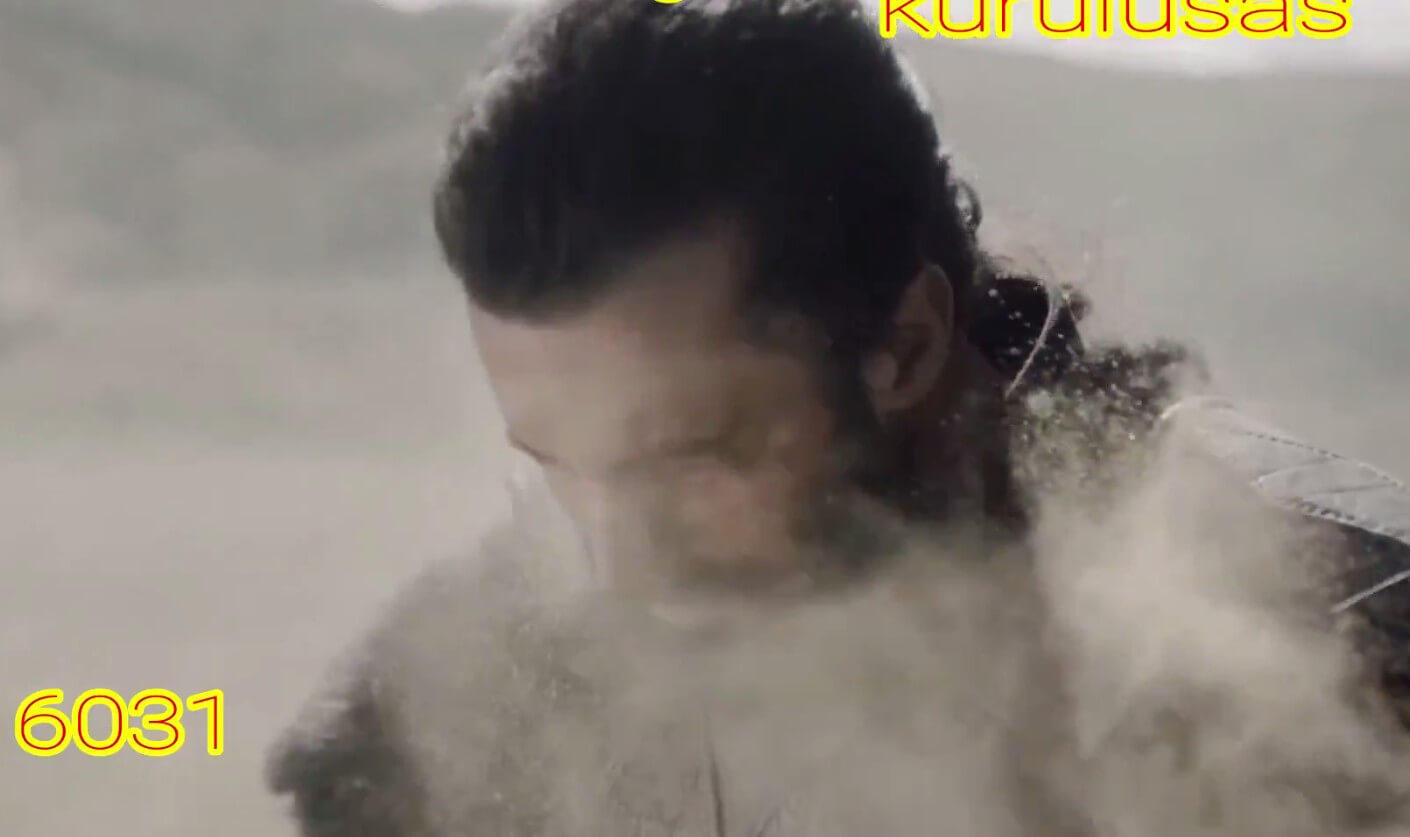 When the Sultan learns that his nephew Hassan has been martyred, he becomes even more angry He immediately called his penman and wrote a letter to the Byzantine commander

It is written in this letter that we are coming to avenge our martyr And the walls of your castles will fall on you And now no one can save you from our wrath.

After hearing this, the commanders come to the commander from other quarters And they say, “What have you done?” Commander Sultan tells the messenger of Turgat to go and tell his Sultan that we are ready for war