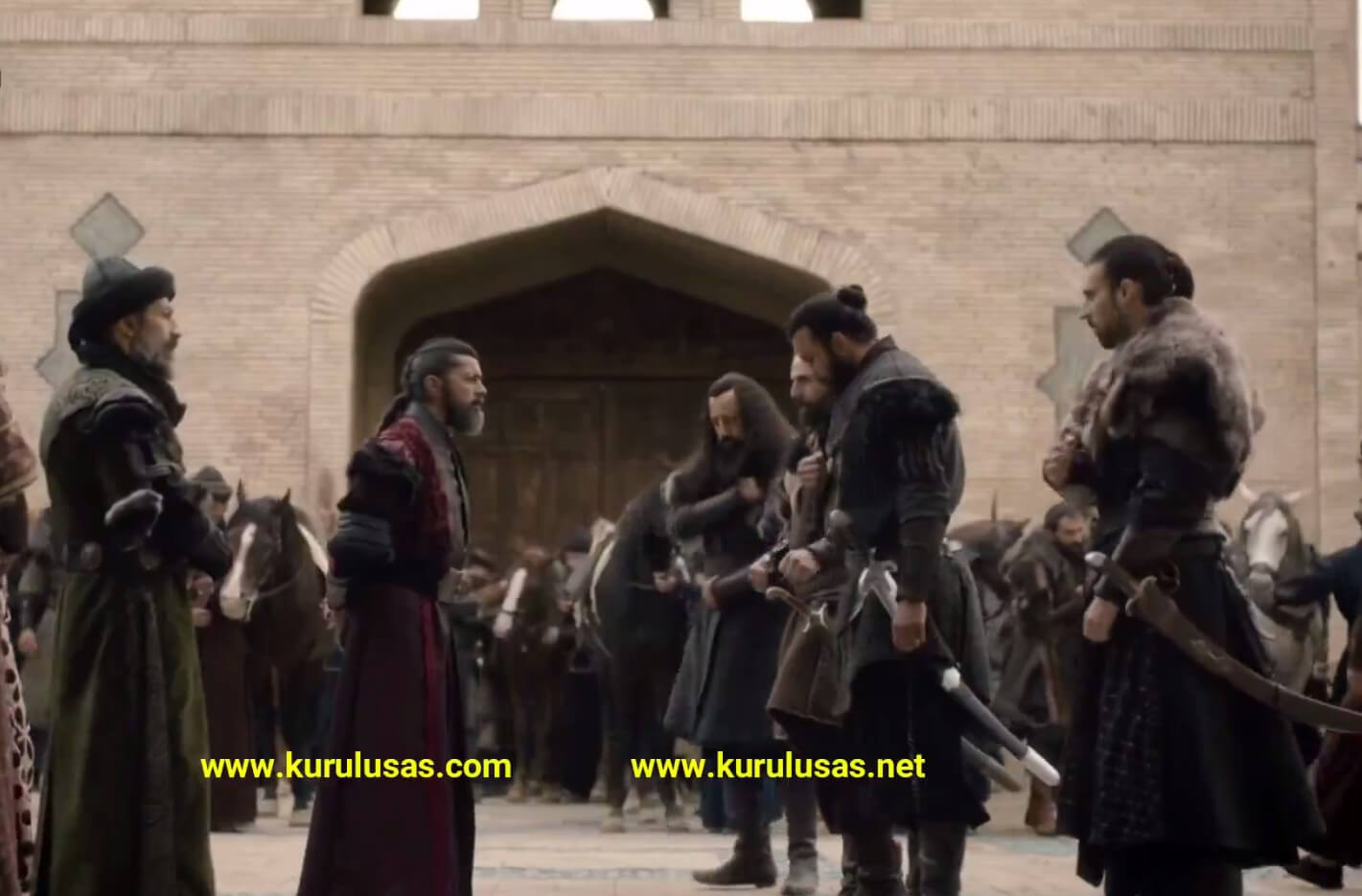 And he says to those who disbelieve: Is there any among you who is as valiant as I am and according to my rank? Who can come in front of me and compete with me alone

So the king’s nephew, seeing his cowardice, picks up dust from the ground and throws it in the eyes of Alp Arsalan. Alp Arsalan could not see anything because of the dust in his eyes

Taking advantage of this opportunity, the king’s nephew quickly picks up his sword and strikes Alp Arsalan hard on the neck.