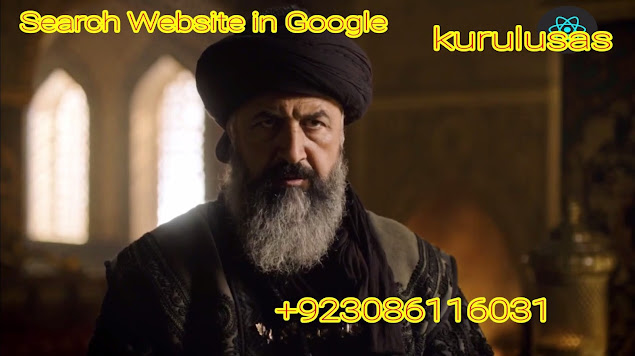 When Tapar Basholo tells the woman, I am Malik Shah’s son The Bashulo woman gets emotional and calls him her son and hugs him.
Because Tapar only knows that his mother had died in his childhood So he has no doubt. But later Bashulo tells Khatun Tapar Because you saved my son from the enemy, I could not control myself.
Torna, on the other hand, is abducted by Urgus and taken away. When Torna regains consciousness, Urgus expresses his love for her Torna replies, “I hate you.”
Urgus replies, “I know you have a seal on your heart.” The ambassador interrogates Firdous about the female jinn And she says tell me the truth, who has a hand in trapping the jinn woman
If you don’t tell me, you know very well what we do with a traitor. He is expelled from the palace. He does not give any space to the person who is expelled from the palace and no door is opened for him.
Firdous Khatun gets nervous and says I beg you never do this to me The ambassador gives a day’s respite and says, “Tomorrow you will tell the king the whole truth about the jinn woman.” Firdous Khatun says OK.
When the Turkic woman finds out that the ambassador is not giving any concessions on the issue of Al-Jinn Khatun. So she sets a trap against the ambassador.