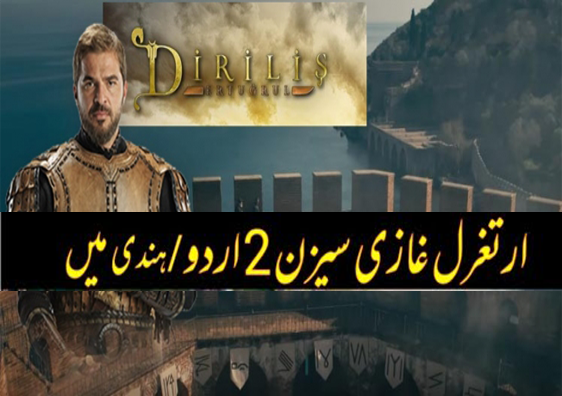 After Season ONE of Dirlis, We are proudly presenting Season 2 with Urdu Subtitles. The first season of Dirilis was on aired on Private channel Hum Sitaray with Urdu Dubbing. We cannot dub it but we are adding subtitles to the Season 2. After finishing with Templars Ertugrul is confronting with Mongols in the second Season

The muslims will defeat the army of the devil, with Allah’s help! I am here on duty as per the edict of the mighty Mongol governor Geyhatu. Both as a banner lord, And as a brother who knows the nomadic tribes well We don’t have a brother that yields to the oppression of the Mongols About the banner lord part.