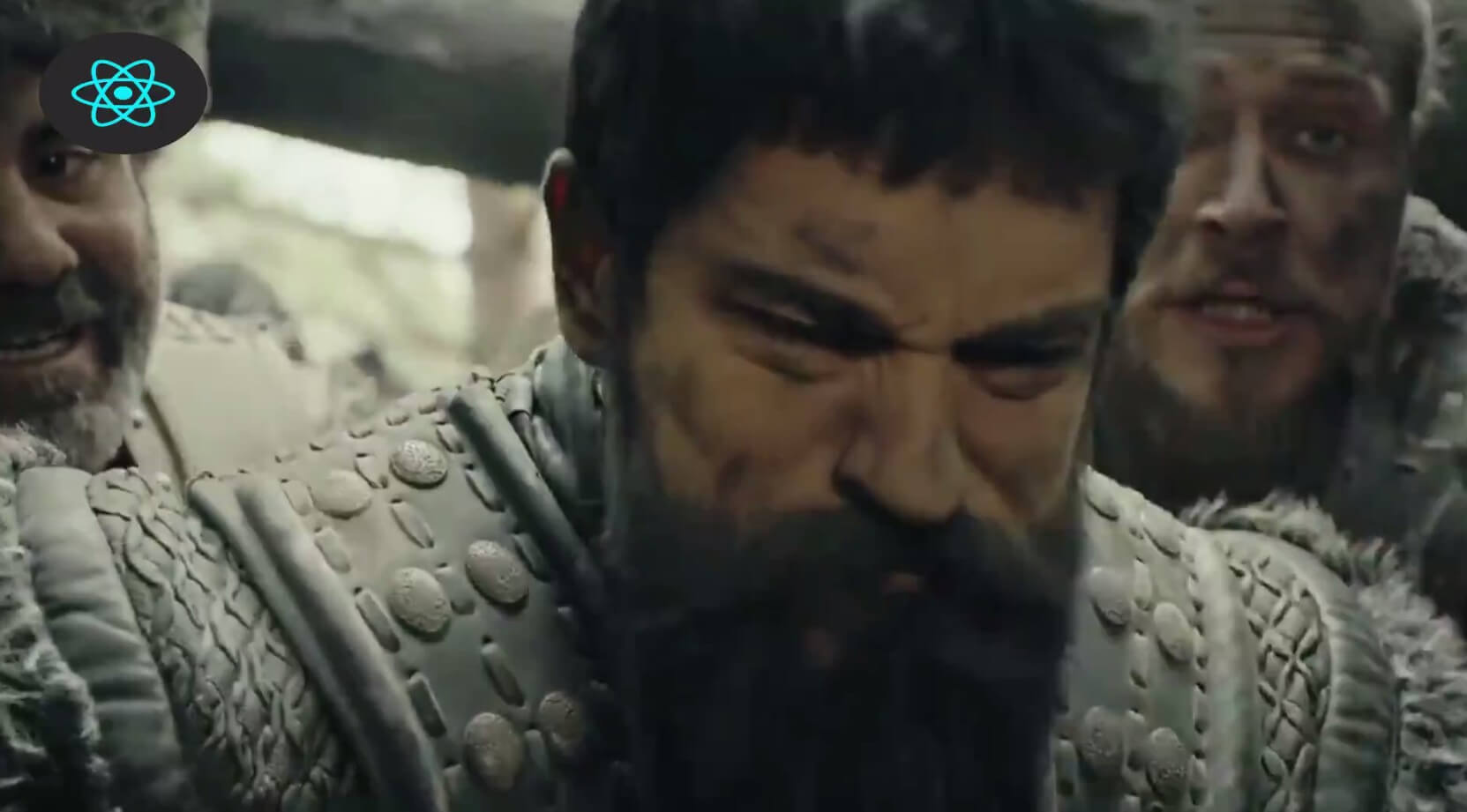 As the two approach, a soldier shoots arrows at Boran’s arms And the rest of the soldiers come to him Boran comes down from the horse The Byzantine soldier shot another arrow at his leg

In this way Boran sits down injured And besiege it. Gogtugh, on the other hand, speeds past the Byzantine troops A Byzantine soldier shoots an arrow at Gogtog’s back from behind

And the rest of the Mongol soldiers run away “Come on, it’s good. I’ve got a chance to sharpen my ax.” Byzantine soldiers tie Boran with ropes and take him away.

Gogtugh arrives at the tribe in a wounded condition. Everyone in the tribe gets upset Looking at Gogtugh. Usman comes running towards Gogtogh and takes him off his horse Gogtog tells Usman that on the way I was ambushed by Byzantine soldiers.

Usman says if they have ambushed you So they must have known everything This means they can also attack the storm Usman Jir Kotai and his soldiers immediately got on horseback and started walking towards Boran. Gogtugh is taken to a tent for treatment.

Next article Barbaroslar Episode 12 in Urdu