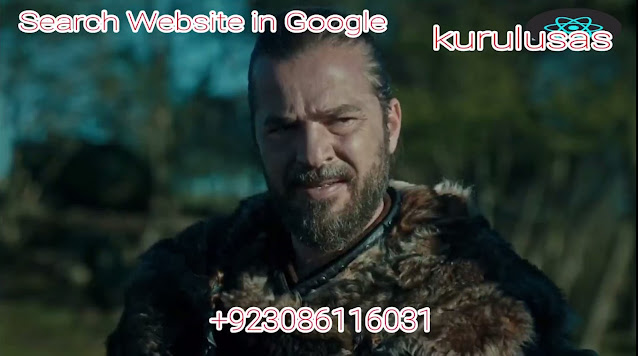 Guys you will see in this season three episode number forty five Vesilus deceives Ertugrul. Vesilus sends Hajatorian dead instead of Zuljan. This suggests to Ertugrul that Veselus knows everything.
But Ertuلrul and his associates wonder how Vasilos found out that Zuljan and Roshan were carrying important information to the Sultan. However, only Ertugrul Arif Roshan and Zuljan knew about it.
Ertugrul tells Aliar that Gunyali must have told this to his father and that his father must have conveyed the message to Ural. Aliyar asks Ertugrul We didn’t even know about it, so how can Gunyali and his father know.
Ertugrul tells Aliyar that love is all due to love Nowadays Zuljan was blinded by love Zuljan N must have told the Guniali woman.
Aliyar tells Ertugrul that he will go and get the news of these two fathers and daughters Ertugrul tells Aliar that you must interrogate him, but keep in mind that he should not die.
As soon as Aliyar goes to his tribe, he immediately tells Kotluja to arrest Achar Sahib and his daughter and bring them to me. And don’t make any concessions to them.
After Roshan’s funeral, Ertugrul tells his soldiers that now only revenge is revenge Now we will eliminate the soldiers of Veselus before they reach the fort.
On the other hand, the emperor sends a letter to Vassilus and says in it, “You and Halina come to me.” You both want to get married in your palace Vasilus is very happy to hear this and starts preparing to go to the palace.
Click here Watch Video
Post Views: 326
Spread the love
Previous articledirilis ertugrul season 3 episode 44 in urdu hindi dubbedNext article Watch dirilis ertugrul season 3 episode 46 in urdu hindi